Three routes will be launched next summer with the aim of connecting some of Vietnam’s top tourist destinations with Moscow. 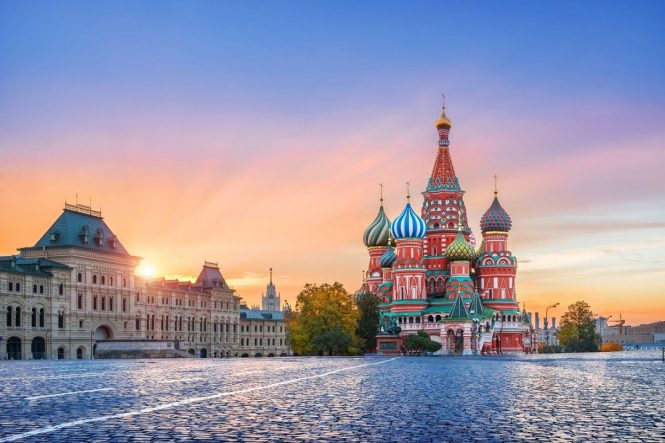 Vietjet Air has announced its first-ever nonstop flights to Europe, marking the relaunch of the airline’s international network to meet the rebound in demand for overseas travel. The upcoming services will connect Vietnam’s capital city Hanoi, the commercial hub of Ho Chi Minh City, as well as the popular beach city of Nha Trang with Moscow beginning in the middle of next year. The announcement was made today at a ceremony during Vietnamese President Nguyen Xuan Phuc’s official visit to Russia.

The Hanoi–Moscow route is planned to operate two weekly flights every Wednesday and Sunday from July 3, 2022. The airline will also start operating its Ho Chi Minh City–Moscow service on the same date and same frequency with a transit through Hanoi. Meanwhile, the Nha Trang–Moscow route will operate two flights per week on every Monday and Friday from July 10, 2022. The average flight time for each route is around 10 hours per leg (with an additional stopover of two hours on the Ho Chi Minh City–Moscow route). All these services will be operated to Moscow Sheremetyevo Airport with Vietjet’s new A330-300 aircraft with Skyboss Premier services available.

Vietjet Managing Director Dinh Viet Phuong said at the ceremony, “Vietjet is ready to relaunch international services. We have invested in a modern fleet, and we will expand our intercontinental flight network in the coming time. I believe that Vietjet’s new new services to Russia will again prove our commitment to offering top quality flight products and services.”