To meet growing travel demand, the international low-cost carrier from Vietnam will be expanding its flight network. 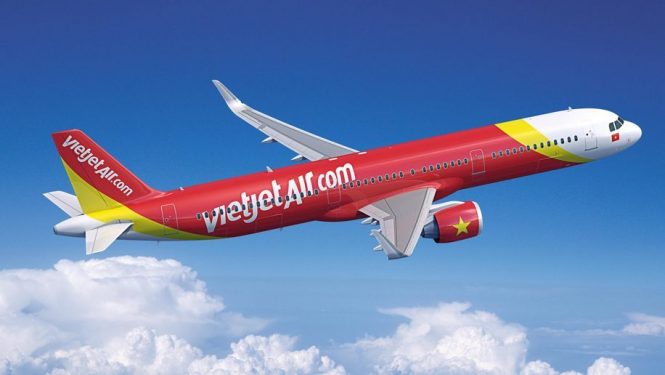 The international low-cost carrier from Vietnam has announced five new routes linking Hanoi, Da Nang, and Ho Chi Minh City to multiple destinations in Japan, along with the launch of two new routes connecting Can Tho with Seoul and Taipei.

Meanwhile, the airline has also inaugurated its first two international services connecting Can Tho, the hub city of the Mekong Delta region, with Taipei and Seoul.

Vietjet has started its new direct service between Singapore and Da Nang, the coastal city of Central Vietnam. The route will operate daily with a flight time of around two hours and 40 minutes per leg. The flight departs from Singapore at 10:50 a.m. and arrives in Da Nang at 12:30 p.m.

Meanwhile, the return flight from Da Nang departs at 12:20 p.m. and arrives in Singapore at 3:55 p.m. With the addition of this new route, Vietjet now operates three direct routes between Singapore and Vietnam, connecting Singapore to Hanoi, Ho Chi Minh City, and Da Nang.

Vietjet’s latest international route will connect Da Lat and Seoul, a continuation of the airline’s expanding network in Northeast Asia.