This follows hints that the country may allow quarantine-free entry at the end of March or in late April. 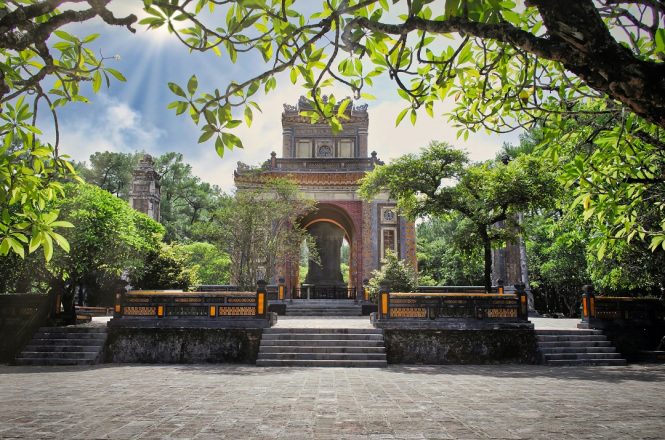 Paving the way for a full-fledged border reopening, Vietnam will be scrapping limits on the number of international passenger flights from tomorrow (February 15). The news was first reported on Sunday by the state-run Tuoi Tre newspaper, which cited Dinh Viet Son, the deputy director of the Civil Aviation Administration of Vietnam. Tuoi Tre said the frequency of incoming flights would be “restored to [the] pre-pandemic level.”

Vietnam has recently resumed a limited number of international flights to and from at least a dozen key markets. Within the Asia-Pacific region, these include Australia, Cambodia, Japan, Singapore, South Korea, Taiwan, and Thailand. Scheduled long-haul passenger services from France, Germany, Russia, the United Kingdom, and the United States have also been allowed to restart. Restrictions on returning citizens, permanent residents, and other visa holders were eased on January 1, with mandatory quarantines for fully vaccinated arrivals shortened to three days. Unvaccinated travelers and those who have not yet received a second dose are required to self-isolate for seven days.

November saw the launch of a pilot program to welcome back small numbers of vaccinated foreign tourists to seven destinations around the country, including Da Nang, Ho Chi Minh City, and the tropical island of Phu Quoc. Independent travel is not yet permitted; prospective visitors must book government-approved package tours and be cleared through a PCR test within 72 hours of boarding their flights. Last Friday, Vietnam’s tourism ministry submitted a proposal to the government to fully reopen the country’s borders from March 31, six weeks before Hanoi is scheduled to host the latest edition of the biennial Southeast Asian Games.

Vietnamese Prime Minister Pham Minh Chinh previously hinted that the milestone could come either at the end of March or the end of April. Officials are confident that the country can reopen soon due to its relatively high vaccination rates; to date, more than 74.5 million, or a little over three quarters of the entire population, has received at least two doses of a coronavirus jab. 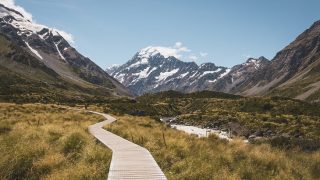 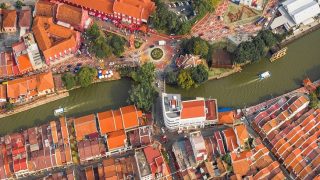