Flying Club Silver and Gold members will receive a raft of Elite and Elite Plus member benefits under the SkyPriority brand. 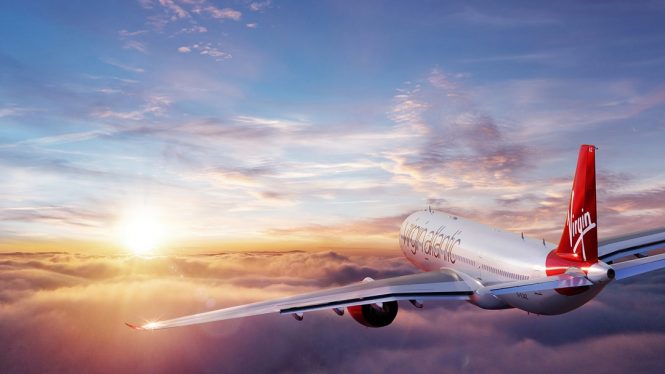 SkyTeam is about to get its first U.K.–based member airline — Virgin Atlantic has formally announced its plans to join the global alliance in early 2023. This is expected to enhance SkyTeam’s transatlantic network and range of services to and from Heathrow, Manchester, and Edinburgh.

Virgin Atlantic customers will benefit from a consistent customer experience across more than 1,000 global destinations. They’ll also have more opportunities to earn and redeem miles across member airlines, and enjoy access to a network of 750-plus airport lounges spanning six continents.

The airline’s Flying Club members are set to enjoy significant benefits from the day of official enrolment into SkyTeam early next year. Virgin Atlantic Silver Card holders will be recognized as SkyTeam Elite Members, while Gold Card members will become Elite Plus. This recognition promises a raft of benefits, including priority for check-in, baggage handling, and boarding.

Virgin Atlantic’s entry into the alliance builds upon the success of its transatlantic joint venture partnership with long-established SkyTeam members Delta Air Lines and Air France-KLM. The four partners are co-located at London Heathrow’s Terminal 3, alongside fellow member airlines Aeromexico and China Eastern, providing customers with smooth airside transits and the convenient connection times. Codeshare agreements are already in place with Aeromexico and Middle East Airlines; similarly, Virgin has signed interline agreements with all SkyTeam members.

In partnership with Delta and Air France-KLM, Virgin Atlantic flies to 12 destinations throughout the United States, including New York, Los Angeles, Miami, and San Francisco. This May, it launched a brand-new service to Austin, and the airline will start daily flights to Tampa from November.