The planned resumption of short-haul routes beyond Australia has been pushed back to the middle of June. 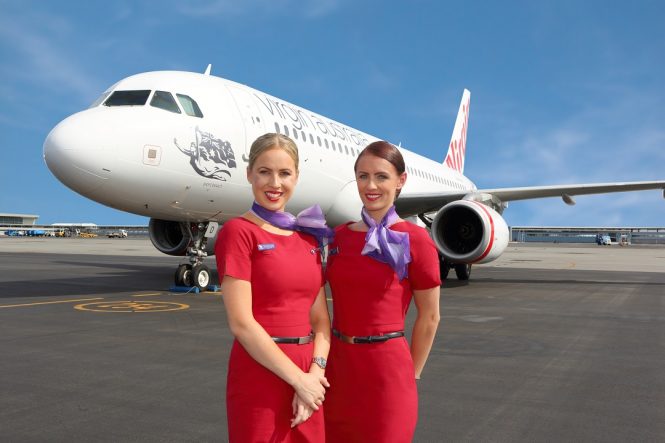 In an announcement yesterday, Virgin Australia said it was axing its scheduled passenger services to New Zealand, the Pacific nations, and Indonesia until June 19 in light of the continued uncertainty in the Asia-Pacific region. “Because of ongoing international border closures and government restrictions,” a spokesman said, “it is likely to be an extended period of time before we’re able to appropriately resume short-haul international flying.” Affected flights include those to five New Zealand destinations, namely Auckland, Christchurch, Dunedin, Queenstown, and Wellington; services to Bali, Indonesia; as well as those to Fiji, Samoa, the Solomons, and Vanuatu.

The Covid-19 pandemic led to the collapse of Virgin Australia last year, and under its new owners Bain Capital, the full-service carrier is being restructured to become a smaller operation. Virgin has downsized its workforce by about a third from pre-pandemic levels, while dropping its fleet of widebody aircraft and all long-haul international routes. The launch of daily flights between Brisbane and Tokyo Haneda, originally slated for March 2020, has been indefinitely postponed, though the carrier signaled in December that it is still keen on moving forward with the plan when Australia’s travel restrictions are eventually lifted. More recently, Virgin has pulled out from Port Moresby in Papua New Guinea, the Tongan capital Nuku‘alofa, and Rarotonga in the Cook Islands, with none of these routes expected to resume in the middle of June.

Virgin Australia said it was hopeful that countries would develop quarantine-free “safe-travel zones” in the near future. Indonesia’s newly appointed tourism minister Sandiaga Uno and his predecessor Wishnutama have both floated the idea of reopening Bali to foreign travelers before other parts of the country — a proposal driven largely by its economic dependence on international visitors. But with Covid-19 infections surging there in recent weeks, it remains doubtful that Australia’s federal government will approve a two-way “travel bubble” with the Indonesian island. 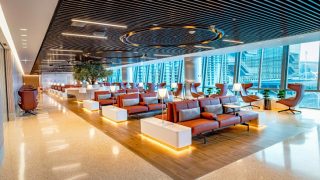 Launched just in time for the Eid holiday peak, the three new spaces collectively accommodate up to ...