The two airlines are the latest to run afoul of strict coronavirus regulations set out by local health authorities. 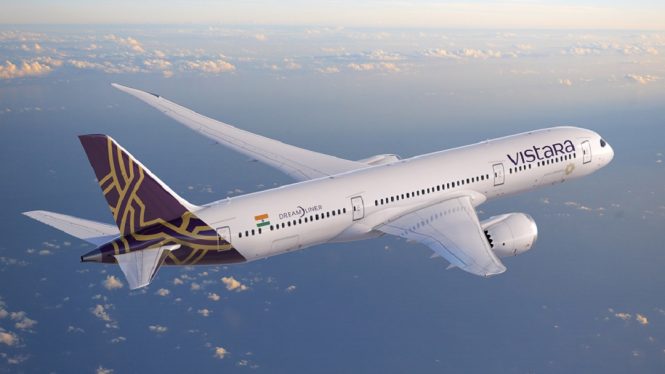 Indian carrier Vistara has been penalized by the Hong Kong government after multiple cases of Covid-19 were found among passengers who disembarked from two consecutive flights from Delhi, flown on March 10 (UK6391) and April 4 (UK6395). Three travelers tested positive for the virus on the service operated last month, while four were infected on the flight that landed on Sunday. Vistara’s passenger services from Delhi to Hong Kong are now suspended from today until April 19.

This follows a similar ban on Singapore Airlines flights announced over the Easter weekend. The move was triggered because a transit passenger from Indonesia who arrived on Flight SQ882 on March 31 tested positive for the virus, while three other travelers aboard the same flight “failed to comply” with entry requirements, as the tests documents provided by clinics in their places of origin did not meet standards set out by Hong Kong health authorities. The suspension on incoming SIA flights will be in force until April 16, with the carrier only allowed to operate one-way services from Hong Kong to Singapore for this period.

According to a report by CNA, Singaporean Transport Minister Ong Ye Kung has said the ban does not affect ongoing talks to launch the much-delayed Air Travel Bubble between Hong Kong and Singapore, as no transit passengers will be allowed on the quarantine-free flights.

Hong Kong’s current entry requirements are already some of the strictest in the world. Even locally based flight crews are not exempt from undergoing at least two weeks of mandatory quarantine, and most incoming travelers are required to self-isolate in a hotel room for 21 days. The territory’s own flag carrier Cathay Pacific was recently banned from operating flights from Manila after five passengers tested positive for Covid-19 on arrival; other reputable global airlines that have breached local coronavirus rules include Emirates, KLM, and British Airways.