Booster vaccination rates will need to reach at least 80 percent before quarantines are scrapped for both interstate and international travelers. 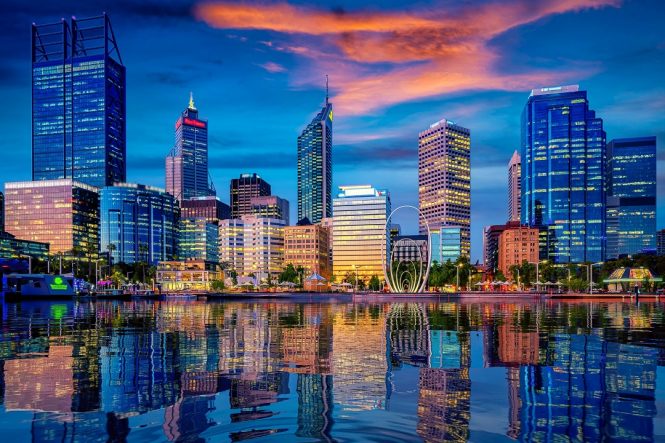 With the Omicron variant ripping through eastern Australia, the country’s most isolated state is set to maintain its strict border policies well into the future. In a surprise announcement made during a late-night press conference on Thursday, Western Australia Premier Mark McGowan suspended the much-anticipated restart of quarantine-free travel little more than two weeks before it was due to happen. “From 12.01am on Saturday 5 February, the hard border will stay, with new settings that will have a focus on both safety and compassion,” McGowan said.

The state leader added that introducing Omicron into the community risked overwhelming the local healthcare system amid low booster vaccination rates. He also said it would be “reckless and irresponsible” to reopen now in light of the situation playing out on the other side of the nation, with New South Wales experiencing a massive surge of Covid-19 infections.

“Allowing hundreds or thousands of Omicron-infected people to fly straight into Perth from 5 February … would cause a surge in cases, a surge in hospitalizations, and result in thousands of people not being able to work or go to school. We know that bad health outcomes lead to economic pain,” McGowan explained. Perth Airport had 45 flights scheduled on February 5, which would have made it the busiest day in passenger traffic since the pandemic began.

The state premier did not give an alternative date for when Western Australia would lift its quarantine restrictions, but he flagged a target rate for third doses of 80 to 90 percent before reopening to the outside world. For now, domestic visitors entering for compassionate reasons must be triple-vaccinated, have a negative result from a rapid antigen test (taken within 24 hours before entry), and quarantine upon arrival. International travelers will continue to be allowed in under existing arrival caps; they face one week of hotel quarantine followed by another seven days in self-isolation at home.

According to the latest figures from Thursday, 88.9 percent of Western Australia’s eligible population aged over 12 has received two doses of a coronavirus vaccine, while only 25.8 percent of residents above the age of 16 have had their booster shot. State authorities are now trying to stamp out a small number of Covid-19 cases in Perth. “If we can hold back this current Omicron outbreak,” McGowan said, “we will be one of the only places in the world that can achieve a high third dose rate before we reach widespread community transmission.”