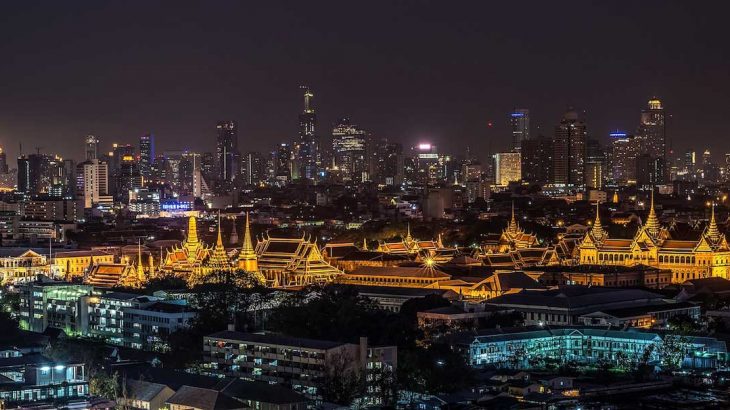 A year has passed since the death of Thailand’s King Bhumibol Adulyadej and Bangkok is now preparing for his funeral on October 25 to 29, with the cremation ceremony happening on October 26. According to Bloomberg, the military government budgeted US$91 million for the funeral.

The Tourism Authority of Thailand has said that travelers should regularly check for news updates about the funeral. In a statement posted on its site, it says, “We would like to ask visitors for their understanding that this is a sensitive time for Thailand, and they should respect the feelings and sensitivities of the Thai people.

“Many Thai people will be wearing black clothes as a sign of mourning. This is not required of visitors but if possible, they should wear respectful clothing when in public. We also would like to request that the solemnity of the Royal Cremation is observed, and visitors should refrain from conducting any inappropriate or disrespectful behaviour.”

Blogger Richard Barrow says that foreigners can attend the cremation provided they wear black, but it is unlikely that they will get the opportunity to get close to the ceremony. He also writes that the public can pay their last respects at the Grand Palace from now until September 30, after which it will be closed from visitors. The Palace will reopen on October 30.

Thai artisans are in the process of finishing a nine-spired funeral pyre called the “architecture of heaven.” The Nation says the pyre represents Mount Meru, a mythological five-peaked mountain that plays a significant role in Hinduism. The pyre will be placed at Sanam Luang, a park located near the Grand Palace. After the cremation, the king’s ashes will be placed in an urn which will be transferred to Chakri Mahaprasat hall, its final resting place.

The country’s longest-serving monarch, King Bhumibol died in 2016 at 88 years old after a lingering illness. 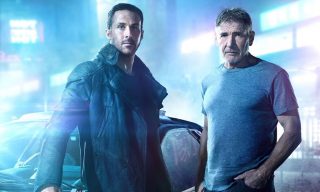 From an exhibit of the Thai king's photographs to a Blade Runner event, here are what's going on in ...