Few specifics have been released thus far, as the finer details of the arrangement still need to be ironed out. 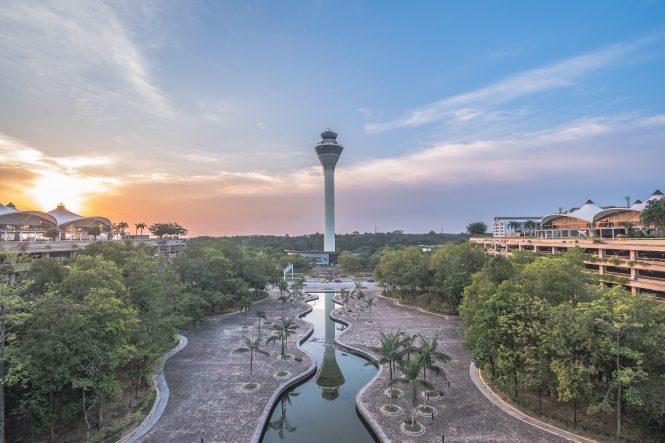 Indonesia and Malaysia are set to implement a Travel Corridor Arrangement (TCA) allowing reciprocal quarantine-free entry for fully vaccinated citizens of the two countries. Indonesian President Joko Widodo and Malaysian Prime Minister Ismail Sabri Yakoob announced the phased reopening plan at a joint press conference earlier this week. No tentative date has been revealed but the scheme is said to begin early next year. The initial stage of the TCA will consist of two quarantine-free air routes, namely Kuala Lumpur–Jakarta and Kuala Lumpur–Bali. Pre-departure testing will be a must, but it’s not clear whether eligible travelers will be swabbed again upon arrival, as is the case with Singapore’s Vaccinated Travel Lanes with other countries.

Future phases of the reopening would see the TCA expanded to other parts of Malaysia and Indonesia, particularly areas deemed to have a low risk of Covid-19 transmission. “This will give priority to those who have been fully vaccinated, and who are traveling for official, commercial, medical, and humanitarian purposes,” Ismail explained. Malaysia’s top official also said he hoped the negotiation process could be sped up so the two sides could issue a joint statement announcing the border reopening in more detail.

It is perhaps no accident that Kuala Lumpur, Jakarta, and Bali all boast high vaccination rates. Just over 83 percent of residents in the Indonesian capital have been fully inoculated (according to statistics from the health ministry), while a little under 69 percent of Bali’s population have received both doses of a Covid-19 vaccine. The figures are even higher in Malaysia’s Klang Valley (comprising Kuala Lumpur, Putrajaya, and the surrounding state of Selangor), where double-vaccination levels have already reached 90 percent.