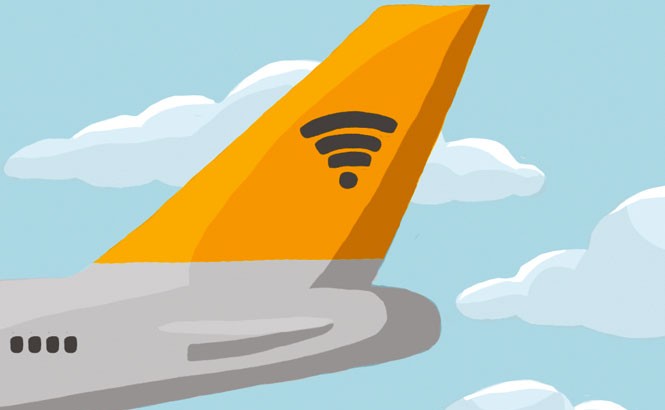 This year may be when in-flight Wi-Fi finally moves from novelty to necessity status for airlines seeking to stay competitive. Internet at 11,000 meters has, until now, been confined mostly to niche routes and domestic U.S. flights because of technology limitations and uncertainty as to whether passengers would pay for the service. But advances in technology now mean Wi-Fi is a possibility even on intercontinental flights, and a number of airlines are launching the product into the mainstream. Cathay Pacific is going all out, deploying in-flight Internet for all classes beginning in March, while Qantas is stepping in more gingerly, trialing Wi-Fi on a handful of Airbus A380s from February in first and business class. Emirates activated Wi-Fi on its own A380s late in 2011, and now has data service installed in more than half of its superjumbos. Air China is currently trialing Wi-Fi, while Garuda Indonesia expects to launch the service this year. And with this comes a potential revolution for in-flight entertainment—expanded possibilities for streaming content onboard, transmitted to passengers’ own devices via wireless signal rather than through a complex series of seatback screens and server boxes. Either way, staying in touch from the sky has never been easier.–Gabriel Leigh