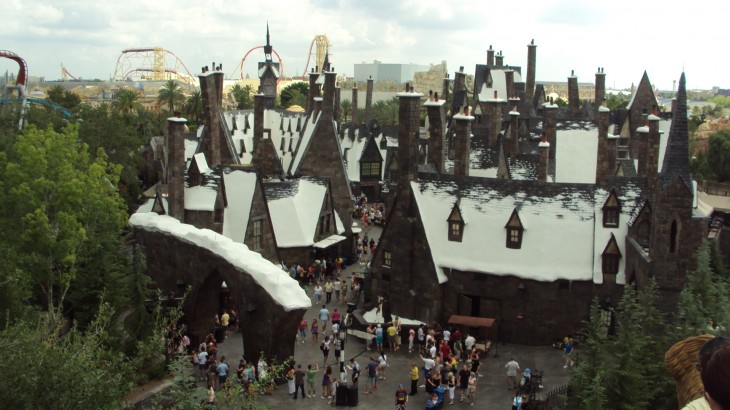 It may have been a few years since the last of the Harry Potter books and movies, but with a play that was recently dubbed by author J.K. Rowling as the eight story of the seven-book series coming to London in 2016, the magic of Hogwarts looks very much alive and well. Offering Harry Potter fans a chance to get a closer look of the magical universe created by Rowling, Universal Studios Hollywood has recently announced the upcoming opening a new Wizarding World of Harry Potter venue at its California theme park, the studio’s third Potter-themed attraction after Osaka and Orlando. Set to open on April 7, 2016, visitors will be able to play wizards for a day as they explore key locations mentioned in the books, such as Hogsmeade and Diagon Alley. The new park will mostly feature the same elements that have attracted millions of visitors to the Orlando park, although several new attractions from the Osaka park will also be adopted, such as the 3D Harry Potter and the Forbidden Journey ride and a roller coaster ride called Flight of the Hippogriff.