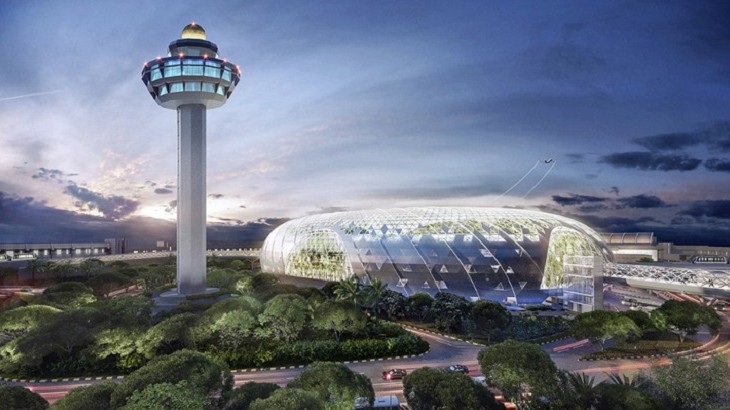 A rendering of the exterior of Jewel Changi which will be opened in 2019.

Below is the complete list of the world’s 10 best airports based 13.2 million travelers surveyed by SkyTrax