But December 9 will be given as an extra day off thanks to local elections taking place across the country. 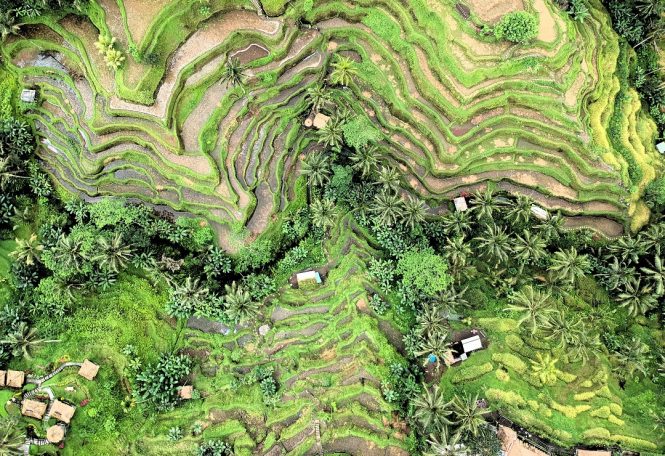 After some uncertainty over the past two weeks, Indonesia’s central government has finally made a decision on the exact length of the upcoming Christmas and New Year break. Three days of collective leave (cuti bersama) will be dropped from the calendar, breaking up what was meant to be the year’s longest holiday into two extended weekends (December 24–27, December 31–January 3). According to a report in Kompas, Education and Culture Minister Muhadjir Effendy said the outstanding leave carried over from the Idul Fitri/Lebaran period in May would not be brought forward into 2021.

December 28, 29, and 30 will now be counted as working days, deterring both private and government employees from taking longer trips. Doctors and epidemiologists had warned that the number of Covid-19 infections would spike if the year-end holidays were not shortened or cancelled altogether; officials are now hopeful that the measure will reduce the mobility of Indonesia’s general population. But while the government has been encouraging residents to stay home, a survey carried out by online booking platform PegiPegi found that 75 percent of respondents said they still planned to travel at the end of the year, with just under half of those making the journey by car.

Indonesia remains the hardest-hit country in Southeast Asia in terms of cumulative coronavirus infections (nearly 544,000) and deaths (17,081). Medical experts believe the numbers could be far higher given the low testing rates and lack of contact tracing. Central Java has recently emerged as the new epicenter of the domestic outbreak with the highest number of active cases (16,000+) of any province. The municipal government of Surakarta, its second-largest city, now warns that anyone returning to the city over the festive period will be quarantined for 14 days inside Dutch colonial–era Fort Vrastenburg. No announcement has been made at the regional or national levels about cutting transport links to further restrict mobility.

Separately, December 9 has been declared a national public holiday due to simultaneous local elections being held in 37 cities and 224 regencies across the archipelago. Residents in nine Indonesian provinces will also be choosing their governors on that date.

New South Wales is now in the second stage of its reopening plan, with the next phase slated for Nov...

It’s the latest step in a bid to spark the resumption of quarantine-free travel with Mainland Chin...

The country will stay at Alert Level 4 until Friday night, but Aucklanders are being asked to stay a...

What We Know So Far About Bali’s Reopening

Read on to find out more about pre-departure requirements and the official list of approved countrie...