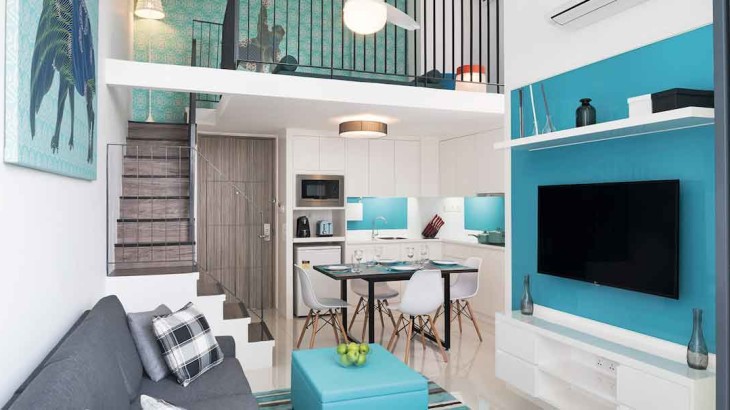 Singaporeans look here—are you scouting out new digs for a quick weekend escape to Bintan? The second property from Banyan Tree’s hotel residence brand Cassia is celebrating its August 31 debut with a special offer that’s as eye-catching as its sleek white-and-blue interiors: stays until October 30 start from just US$88, saving you 45 percent on the usual rates. The deal includes daily breakfast for two and a return land transfer from the ferry terminal at Bandar Bentan.