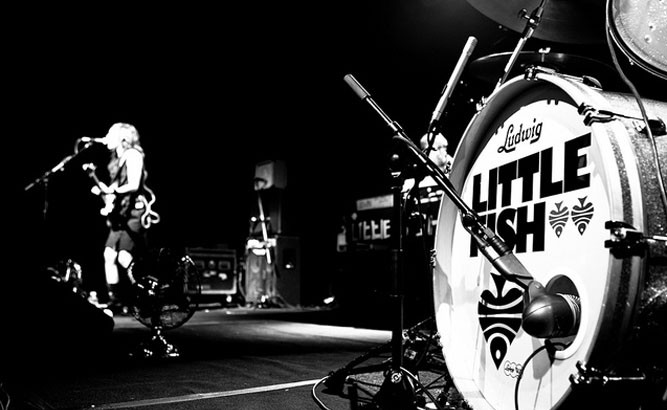 Above: Little Fish will take the stage.

China’s answer to Woodstock, Beijing’s annual Midi Music Festival is set to take place at Haidian Park from April 29 to May 1. From humble roots the event has grown into one of the largest gatherings of musicians in the region, with hundreds of artists performing everything from rock and metal to punk and jazz. While this year’s international lineup includes Marky Ramone’s Blitzkrieg from the United States, Nasser from France, Backyard Surgeons from Australia, and Little Fish from the United Kingdom, local bands such as Distorting Machine, Hao Yun, and Grief and Feather should not be missed.