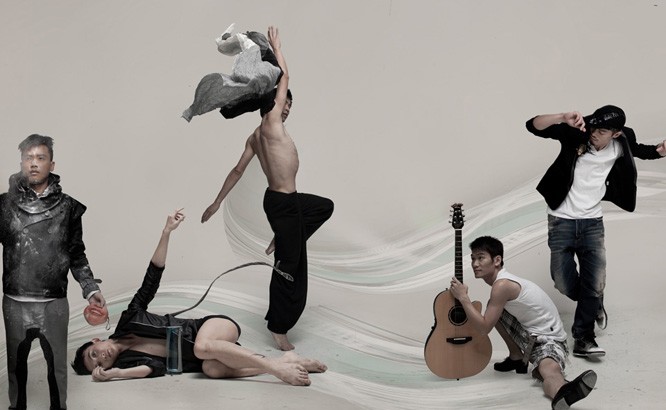 Asia’s premier arts festival, renowned for its array of quality local and international performances, is set to kick off on January 28. Running for 45 days until March 8, the Hong Kong Arts Festival will feature 166 performances, including 38 ensembles and solo artists. This year marks the 40th anniversary of the event, which is set to include a wide range of acts, from orchestra, opera, and ballet to modern dance and drama. Some of the festival’s highlights will be Mozart’s comic opera Così Fan Tutte, a performance by Myung-whun Chung and the Royal Concertgebouw Orchestra, and a concert by New Orleans jazz star Dr John. The World of Wearable Art, showcasing the work of some of the world’s top designers, will also feature as a special event during the festival. Check out the full schedule here.