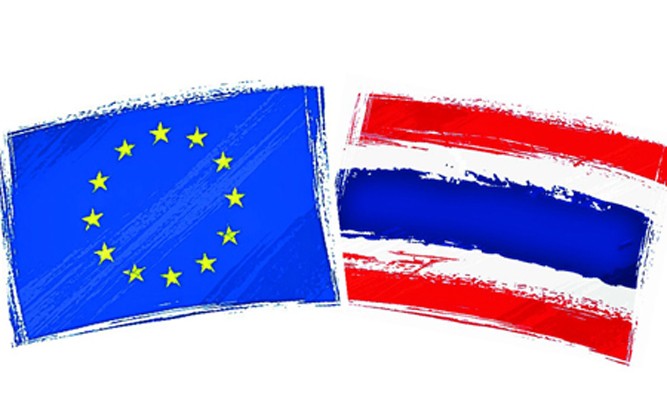 Kicking off on May 31 in Bangkok, the EU Film Festival 2012 is slated to screen 23 films from 17 European Union member countries. Showcasing the cultural diversity of Europe thorough a variety of film genres—including drama, romance, comedy, and documentary—the event is bound to give all film-buffs something to smile about. All movies will be screened in their original languages with English subtitles.

Some of the film’s to watch out for this year include Danish film “The Substitute,” a comedy about a schoolteacher who can read children’s minds; “Welcome,” a French drama about a young boy’s attempt to swim across The English Channel; and “Sonny Boy” from the Netherlands, a love story between a Dutch divorce and a man 17 years her junior.

The annual festival will run until June 10 in Bangkok, before moving to Chiang Mai where it will take place from June 15 to 24. Read more about the festival here.