Founded in 2012 by American writer Austin Merrill and photojournalist Peter DiCampo after an assignment took them to Ivory Coast in the wake of that country’s second civil war, Everyday Africa began as an Instagram feed dedicated to redressing the clichés that portray the continent as a place of mostly poverty, disease, and conflict. The snaps from their camera phones captured scenes of genuine, everyday life that, in DiCampo’s words, “stripped away a preconceived narrative” and presented a more rounded depiction of Africa’s 1.2 billion people than that seen in mainstream media. The project has since expanded into a collective of dozens of photographers, the best posts from whom have been recently compiled into a 448-page book called Everyday Africa: 30 Photographers Re-Picturing a Continent (Kehrer Verlag; US$40). Supplemented by a selection of the Instagram comments they sparked, these images, a handful of which are presented here, make even the most mundane moment seem extraordinary. A street in the Atkilt Tera fruits and vegetables market of Addis Ababa, Ethiopia, by local photographer Girma Berta. Models backstage during Africa Fashion Week in the Nigerian city of Lagos, by Yagazie Emezi. Nigerian children playing in a village near Zaria, by Malin Fezehai. Crossing the Niger River in Bamako, Mali by Jane Hahn

This article originally appeared in the August/September 2017 print issue of DestinAsian magazine (“Change of Perspective”). 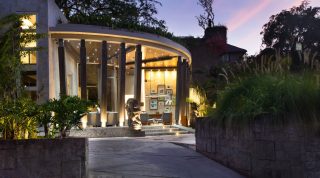 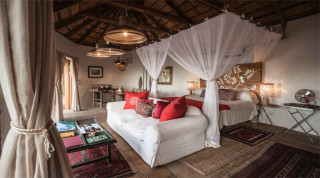 The almost thirty-year-old Tongabezi, one of Zambia's most well-known properties, reopens after 18 m... 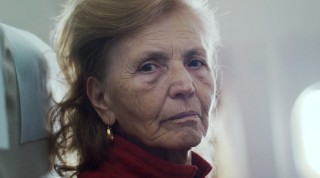 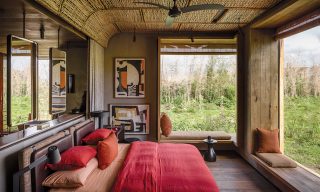 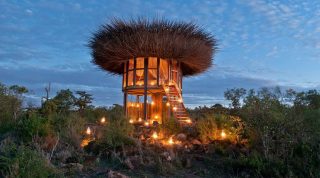 Best of all? You’ll wake up to 360-degree views of wildlife in the Laikipia plains in Kenya, Afric...