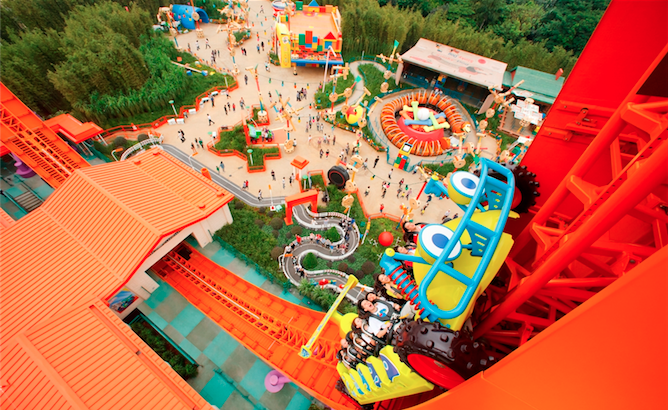 If you’re traveling with kids to Hong Kong, be aware that a ‘Toy Story’ Section has recently been added to the Disneyland. Based on the blockbuster movie trilogy, it features rides like the 25-meter Toy Soldier Parachute Drop, the RC Racer roller coaster, and the Slinky Dog Spin. The section is the first part of planned expansion that will significantly boost the number of attractions in the park. Meanwhile earlier this year work began on Shanghai Disneyland, expected to open in 2016 and benefit from the Yangtze River Delta’s massive population.