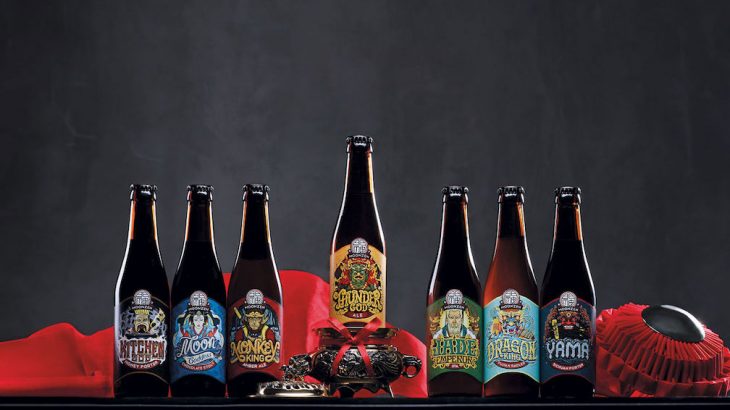 At the forefront of Hong Kong’s new passion for craft beers, Moonzen Brewery produces a range of Chinese mythology–inspired brews at its 550-square-meter space in the east Kowloon neighborhood of Kwun Tong. Moonzen’s five beers are named after celestial figures like the Thunder God, the Kitchen God, and the Monkey King, while husband-and-wife team Laszlo Raphael and Michele Wong Raphael also create special editions for local restaurants and craft beer bars. On Friday nights, you can tour the brewery, learn about the production process, and enjoy a tasting session for HK$200 (US$26).

Some recreational and cultural venues will reopen as most of the territory’s 180,000 government em...