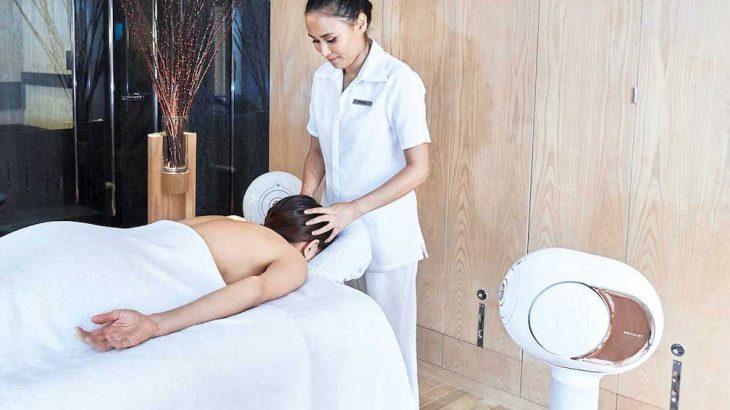 DestinAsian – After making a splash with the launch of its Hong Kong flagship store back in February, French sound technology brand Devialet has now teamed up with the Grand Hyatt Hong Kong’s Plateau Spa to deliver an hour-long sound therapy session unlike any other. Available until March, Voyage des Sens is a full-body massage of long, flowing strokes choreographed to a soundtrack recorded entirely in Hong Kong. Two high-end speakers placed on either side of the guest’s head emit infra-bass frequencies that regulate the heartbeat and release muscle tension, though anyone will find the audio storytelling just as calming and meditative. Crystal-clear ambient sounds take spa goers on a sensory journey from Wan Chai’s bustling streets—represented by the flickering pulse of traffic lights—and the chatter of traditional teahouses in Kowloon, to ocean waves and raindrops falling on trees in the New Territories. It’s an imaginative aural tribute to Hong Kong’s urban-rural duality. 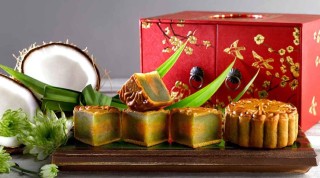