It may be an ultramodern exclamation mark on the low-rise skyline of Solo, but the 29-story Alila Solo takes the Indonesian city’s Javanese heritage seriously. Most recently, the hotel has rolled out a two-night getaway to uncover the myriad charms outside its walls. A highlight is the private walking tour led by Laku Lampah, a group of volunteers armed with inside knowledge of the city’s historic sites and artisan traditions. Guests can also wander the halls of Mangkunegaran Palace—home to one of Solo’s two royal houses—and watch sparks fly at a keris-making workshop in a nearby village. Batik enthusiasts, too, will have plenty to wax lyrical about, with insights into the evolution of the craft at the Danar Hadi Museum, a foray into the batik-making Laweyan neighborhood, and a visit to the house of the late, great batik designer Go Tik Swan. 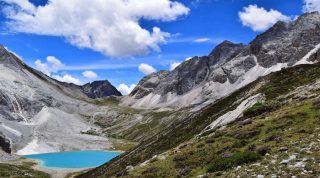 From the Himalayas to coastal Tasmania, here are four of this year’s most exciting ways to explore... 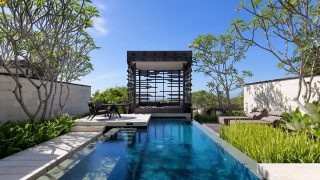 While this deal is valid for stays through June, the booking period runs only until February 11.