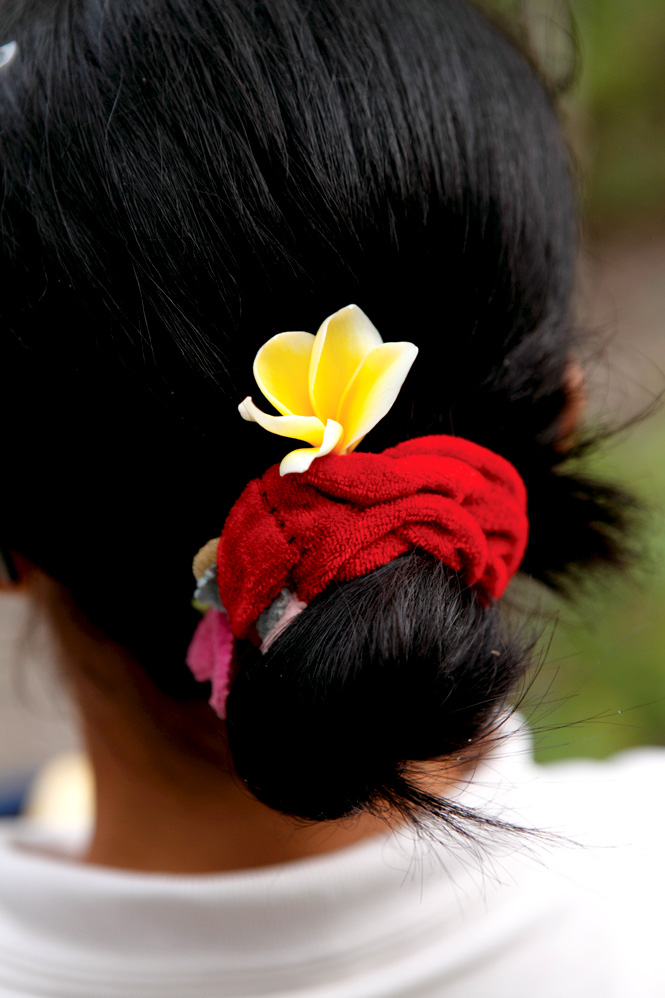 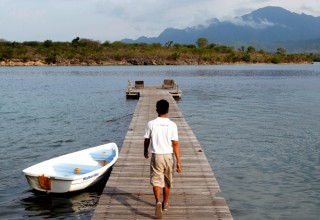 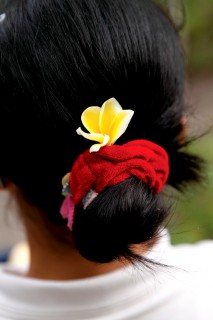 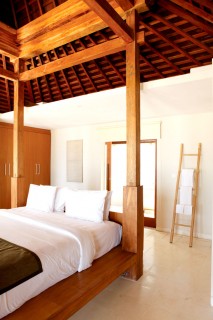 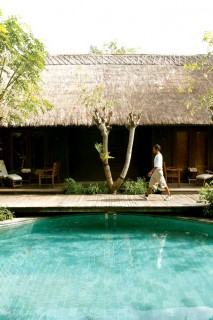 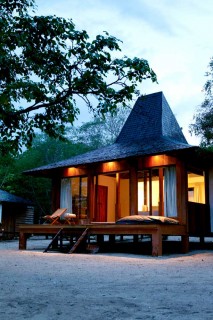 If this part of Bali feels like another world, that’s because, in some respects, it is. Bali’s not a huge island, but it’s not tiny, either, and getting to The Menjangan from the airport in Tuban requires a four-hour haul. But if you’re not already familiar with the island beyond its southern tourist belt, it’s a journey to look forward to. Beyond the urban sprawl of Denpasar, the road heads into the hills, passing rural villages and rice terraces of ever-increasing steepness. At Bedugul, a mountain town on the shores of a mist-wreathed crater lake, the route passes over Bali’s volcanic spine before descending in twists and turns to the relatively undeveloped north coast. You pass the turnoff to Singaraja (the island’s former Dutch colonial capital) and the black sand beaches of Lovina, after which a long, narrow stretch of coastal road deposits you in a slice of wilderness that you won’t recognize from tourist brochures.

The Bali Barat National Park occupies a good chunk of the island’s western tip, across a narrow strait from eastern Java. Rather than a tropical jungle as you might find elsewhere in Southeast Asia, Bali’s soul nature reserve is a collection of sparser habitats, ranging from deciduous forest to coastal savanna. But it’s as wild as the island gets.

Pages 2 of 5
Previous page Next page