Daily workshops here—catering for up to eight people—are open to the public, involving a chef-guided tour of the markets in nearby Ubud. A cooking class is practically de rigueur while staying on Indonesia’s favorite holiday island, and Four Seasons Resort Bali at Sayan has made the experience even more alluring with the launch of Sokasi, a riverside cooking school designed by Elora Hardy of pioneering bamboo architecture firm Ibuku.

Daily workshops here—catering for up to eight people—are open to the public, involving a chef-guided tour of the markets in nearby Ubud, foraging at the on-site vegetable and herb gardens, and lessons in traditional Balinese cuisine or a plant-based menu. 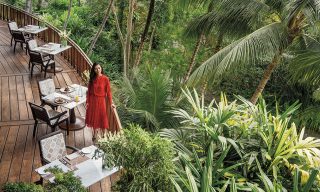 In Bali, two Four Seasons resorts—one on the sea, the other in a jungly river valley—offer the b... 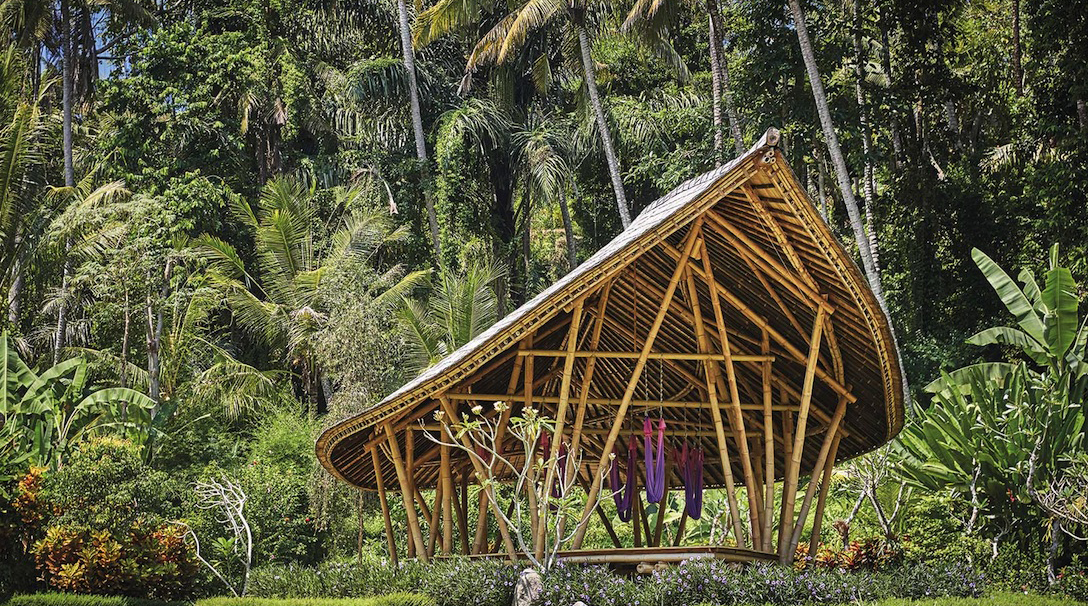 Spa Treatments That Bring You to Dreamland

Sleep is the new prescription at wellness-minded resorts around the region. Here are five treatments... 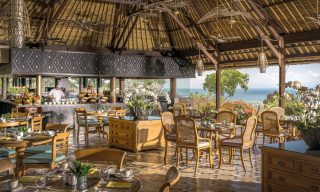 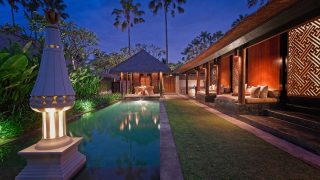 10 Bali Resorts to Book This Easter

From jungly havens around Ubud to cliff-top retreats on the Bukit Peninsula, these luxe properties a...