If you’re in the mood for a cuppa, Jakarta is a good place to get your caffeine fix. Here are ten worth seeking out.

Strip a coffee shop down to its bare minimum and you’ve got Coffee Aya. Minimalist furniture, potted flowers, and coffee brewing essentials dot the-year-old establishment, located in Jakarta Utara. Although the cafe is refreshingly uncluttered, the two-story shop is far from dull.

Popular among the younger demographic, the shop favors beans from Morph Coffee and shies away from sweetened frappucinos. Aside from coffee, snacks and sweet treats also take center stage, such as creations from Cotton & Tarlets and Surely Someday.

The café regularly holds weekend markets where edibles, clothes, and homeware from various brands are sold, as well as hosting calligraphy workshops.

Considered one of the pioneering Melbourne-style cafés in Jakarta, Common Grounds has been serving the city’s residents with highly regarded coffee and scrumptious all-day breakfasts since 2014.

The shop is known for its extensive coffee collection and brew-making paraphernalia. It also regularly updates its menu with new blends. Although they have outlets in Bandung and Surabaya, our favorite is their first store, located in the heart of Jakarta in Citiwalk mall. There, the café’s hand-laid tiles, arched ceilings, and luminescent spherical lights give the space the sense of an ultra-chic subway station in a far away metropolitan city.

Loyal customers claim that Common Ground’s eggs benedict is probably the best in Jakarta, although their other meticulously prepared items certainly warrant a try. 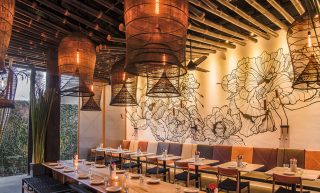 6 New Restaurants to Dine At in Jakarta and Bali

When a new year comes, there are at least 365 new opportunities to dine out and unsurprisingly, plen... 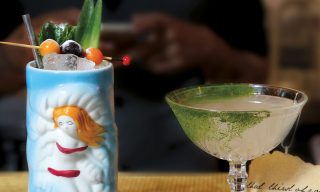 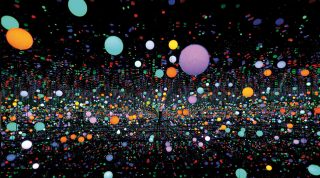 A primer on one of the most highly anticipated museum openings in Asia this year, and what to expect...

4 Exciting New Places to Dine at In Jakarta

The Indonesian capital offers plenty of surprises for foodies, including creative riffs on local cui... 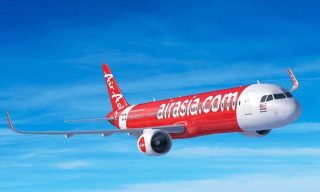 The Jakarta-bound service will depart at 9:40 p.m. on Tuesdays, Thursdays, and Saturdays.