Above: The lobby at Keraton at the Plaza.
Photos and captions provided by the hotel. Jakarta has always lagged well behind Bali in terms of tourist numbers, so some might find it surprising that room and occupancy rates in the capital have been high over the past few years and are predicted to rise even further. Business is booming, and luxury hotels smell opportunity. Among them is Keraton at the Plaza, poised to open on April 30.

Jakarta’s first Starwood Luxury Collection property, the hotel is situated in the city’s business district, adjacent to the Plaza Indonesia mall. With 140 rooms and suites, the hotel aims to live up to its name (keraton translates to “palace” in Javanese) with palatial bathrooms, round-the-clock concierge services, and an intriguing blend of Indonesian and modern design. Each room features an iPod, DVD player, and 42-inch LCD TV, among other tech amenities.

Starwood also has announced that a W hotel is slated to open in Jakarta in 2015. Other Starwood properties in the Indonesian capital include the Sheraton Media Hotel & Towers, the Sheraton Bandara, and Le Méridien Jakarta. 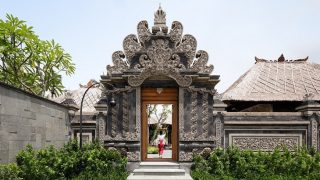 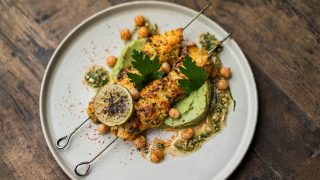 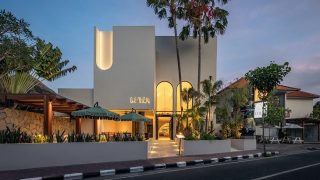