While the Lucerne Festival Ark Nova in Matsushima draws to a close, visitors to Japan’s Miyagi Prefecture can still gander at the event’s remaining relic. Conceived through the joint vision of architecture luminary Anish Kapoor and Arata Isozaki stands the world’s first inflatable concert hall. The 30-by-36 meter orb-like structure alludes to Kapoor’s famed amorphous aesthetic, such as his silvery Cloud Gate sculpture in Chicago’s Millennium Park. Purple on the outside and a shocking beetroot shade on the interior, the hall, named Ark Nova, seats 500 to 700 spectators. The hall was commissioned by the Swiss Lucerne Festival, with funding by UBS, to bring awareness to those affected by the 2011 Tohoku earthquake and tsunami. Thanks to its inflatable design the ark is highly portable, with plans to have the structure tour regions of Japan affected by the disaster. The structure opens to the public on October 13, 2013. 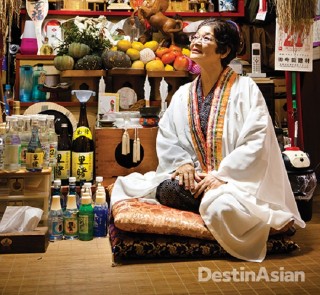 This summer, take a wild ride on Soaring: Fantastic Flight and dance till the dawn with new stage s... 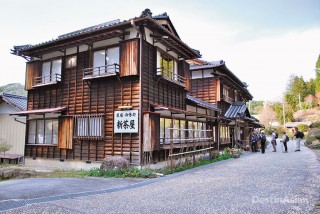 In the Footsteps of Samurai

Walking an ancient highway between Kyoto and Tokyo, rural rhythms mingle with echoes of a feudal pas... 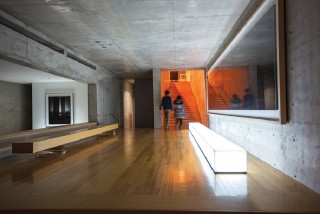 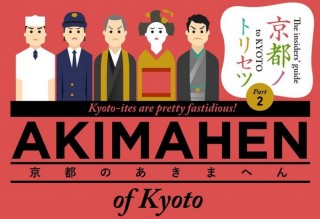