Whether it’s in a pair of skis, snowshoes, or trekking boots with crampons, winter in the northern hemisphere gives us plenty of reason to head outdoors. Here, a quartet of guided excursions around Asia for those who don’t mind getting cold feet.

While western Hokkaido garners plenty of attention for its ski slopes, the vast landscapes of the island’s east are little known to most visitors. One of the newest tours from Walk Japan invites you to strap on your snowshoes for an eight-day exploration of its rolling meadows and wetlands. Starting from the fishing port of Kushiro, the journey includes sightings of Hokkaido’s emblematic tancho red-crested cranes, onsen breaks, and the rugged scenery of the Shiretoko Peninsula.

When harsh winter weather closes the mountain passes of Ladakh, the frozen Zanskar River becomes a lifeline for the remote villages of the region. Thrill-seekers can navigate its layer of ice, known as the chadar, through a dramatic landscape of serrated peaks, canyons lined by near-vertical cliffs up to 600 meters high, and iced-over waterfalls. The best time to walk the chadar is from mid-January to mid-February, with India-based outfitter Trek the Himalayas offering a nine-day trip including two nights in the main town of Leh.

WildChina runs this eight-day lodge-based tour of northern Yunnan throughout the year—stops include Tacheng, Benzilan, Meili, and Shangri- La—but the circuit takes on a special character during the colder months. Apart from thinner tourist numbers, participants can expect tranquil winter scenery, hot cups of Tibetan milk tea, and the chance to curl up next to a wood-burning fire at the end of a day’s hike.

4. South Korea: Yongpyong Skiing
If Korea is on your radar, why not carve the slopes at Yongpyong ski resort, the country’s largest and a future venue of the 2018 Winter Olympics? Remote Lands is offering a weeklong trip geared toward active families, balancing three days of skiing with luxe accommodation and a relaxing soak at Spavis, an outdoor spa in the hot spring city of Asan. For an extra dose of family fun, the itinerary also features Everland theme park, where the sledding hills are a perennial hit with children. 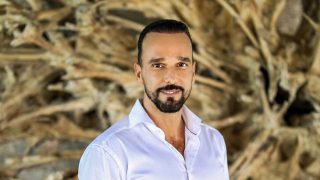 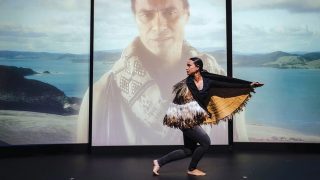 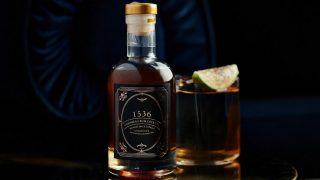 Bottles of three award-winning tipples are available in every room and suite at the ultra-luxe Sento... 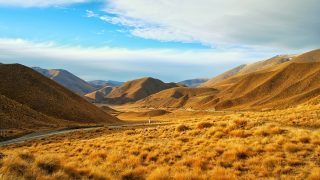 The highly anticipated quarantine-free arrangement between Australia and New Zealand will be launche...