Thanks to the recently opened Lotte World Tower, Seoul now lays claim to having the world’s fifth-tallest building. This 555-meter-high behemoth is the latest addition to a mega-development on the south bank of the Han River that includes shopping malls, a five-star hotel, two artificial lakes, and the world’s largest indoor theme park. Seoul is now the home of the world’s fifth-tallest building. All photos courtesy of the tower.

Dubai’s Burj Khalifa may still hold the coveted title when it comes to overall height, but the Korean giant is still record-breaking in other ways: sightseers are whisked from the basement to the 121st floor in 60 seconds flat, via the tallest and fastest double-decker elevators on the planet. Here, the public observatory is aptly named Seoul Sky, with a glass floor on level 118 providing a rush of adrenalin for more adventurous souls. Apart from its immense height, the landmark’s outward appearance is every bit as striking as the view from within—American architectural firm Kohn Pedersen Fox cited traditional Korean ceramics as the main inspiration for its slender, tapered form.

This article originally appeared in the June/July 2017 print issue of DestinAsian magazine (“Seoul on a High”). 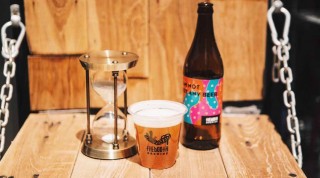 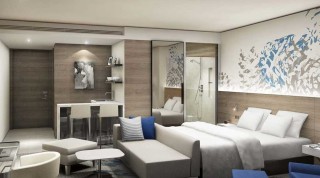 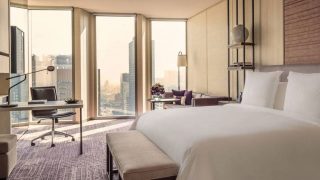 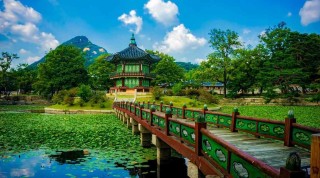 Avoid the hustle and bustle of Seoul's crowded streets by including these serene spots in your itine... 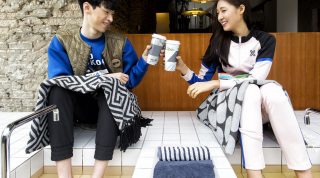 Good-Looking “Oppa” Tour Guides Up for Rent in South Korea

The newly launched Oh My Oppa service lets travelers hire suave local men to show them around the co...