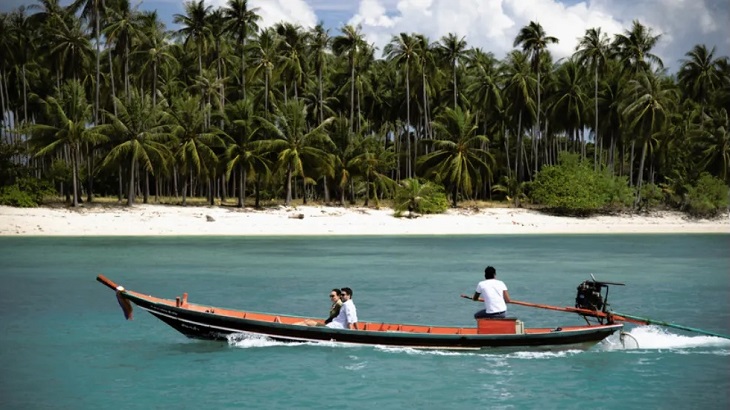 The deals encourage travelers bound for either Thai island to add a dash of adventure to their beach holiday. A notable new restaurant in Bali plates up Italian, Greek, and Spanish fare with a subtle local twist. 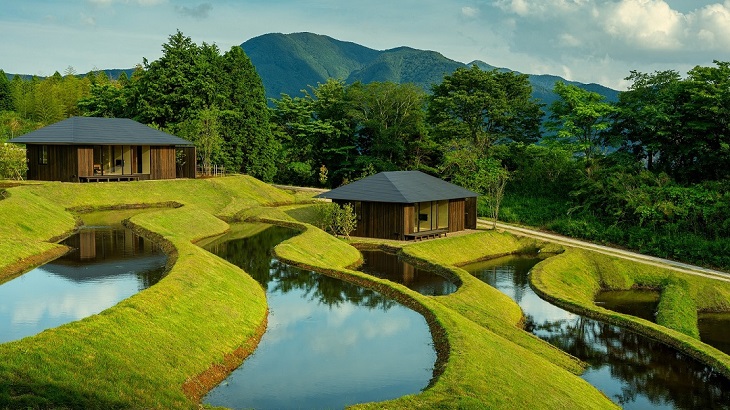 Hoshino Resorts’ third modern ryokan in Japan’s Oita prefecture spotlights the culture of an area famed for its rice-growing traditions. 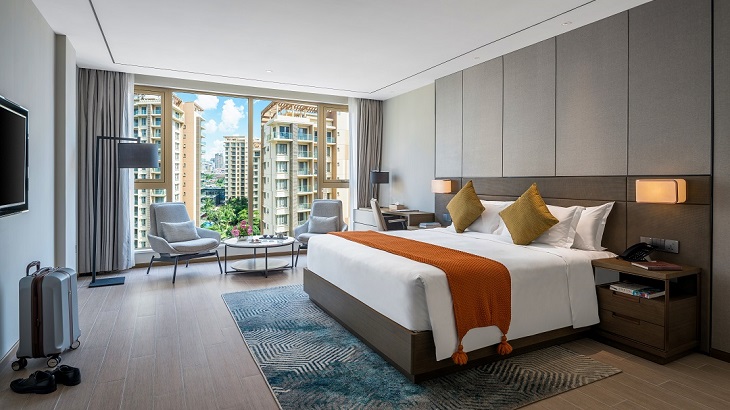 On a poor but proud Indonesian island just an hour’s flight from Bali, small-scale sustainable tourism is offering a way forward for local... 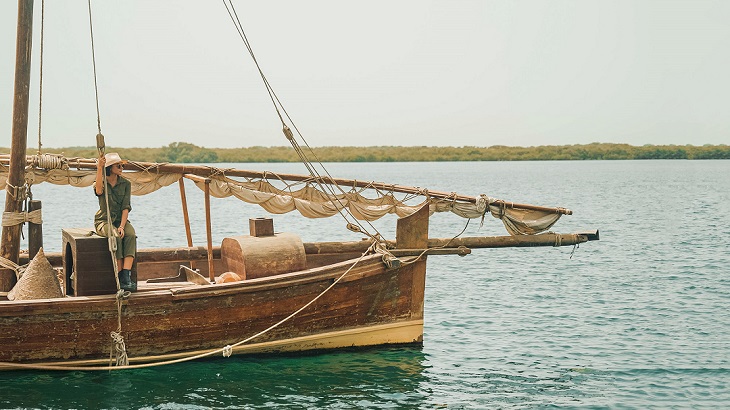 Ras Al Khaimah may not have the pizzazz of Dubai or Abu Dhabi, but there’s plenty to appreciate in this lesser-known sheikhdom.