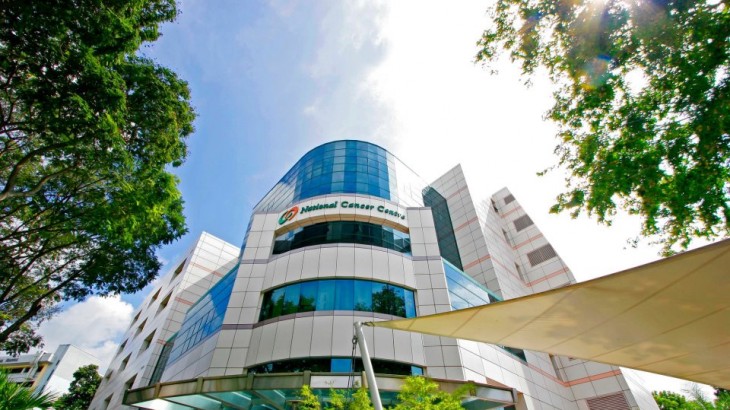 Singapore’s musicians—professional and amateurs—will join an international soundscape on June 21, the official date of Fête de la Musique, also known as World Music Day. Musicians from more than 460 cities in 110 countries will be filling their towns with free music all day. In Singapore, the event is named MusicFest@SGH and the entire Singapore General Hospital complex will become a stage. Nearly 250 performers will give 60 performances, totaling 40 hours of music, in some of the most unexpected places in the complex such as outpatient clinics, lobbies, and public spaces. Expect to find performances from a range of genres in the complex’s many buildings such as the National Cancer Centre Singapore, National Heart Centre, and the Duke-NUS Graduate Medical School. The day ends with the Concert Finale, which will feature performances from well-known Singaporean musicians such as singer Sebastian Tan and his “Broadway Beng” persona performing Hokkien oldies, and choreographer and singer George Tan.