Etihad Airways has commenced the world’s first non-stop flight between Abu Dhabi and Washington D.C. The new daily service on the carrier’s Airbus A340-500 commits 3,360 seats per week between the two capitals. In addition, Etihad will open a US$6.8 million airline lounge this week at Dulles’ Terminal A, which will be made available to Pearl Business and Diamond First passengers.  With a flight time of 15 hours, outbound flight EY131 departs Abu Dhabi at 10:00 a.m. to arrive in Washington, D.C. at 5 p.m. The return leg takes off at 10:15 p.m. to arrive back in the Emirate at 7.45 p.m. the following day. The service shaves four hours off Etihad’s flight to the capital’s Ronald Reagan Airport, which is routed via Chicago, with codeshare partner American Airlines picking up the second leg. Washington, D.C. becomes the fourth North American destination for Etihad—joining Chicago, New York, and Toronto. The news will contribute towards Abu Dhabi’s focus toward becoming a major hub—Abu Dhabi Airport plans to open a new terminal in 2017, which should increase passenger capacity from the current 12.5 million per year to 30 million. 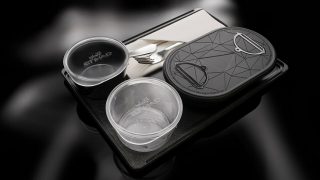 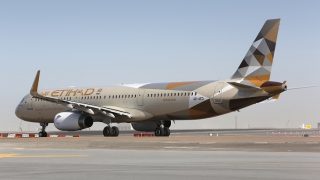 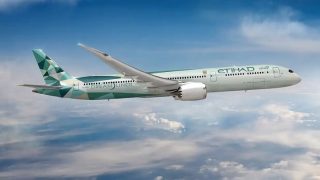