Ho Chi Minh City is a thrilling melange of old and new: lean, lofty Vietnamese-designed apartments and heaving wet markets, such as the cavernous Bến Thành, stand by ornate heritage buildings like the dome roofed Central Post Office, the rose-colored Notre-Dame de Saigon cathedral, and the War Remnants Museum, housed in a restored 1929 mansion. Chinatown’s decorative ancient temples are juxtaposed against war relics, such as the sprawling, concrete Reunification Palace where television cameras famously captured North Vietnamese army tanks crash through its gates marking the end of the war. For a bird’s-eye-view of it all, head to one of the city’s shimmering skyscrapers, a symbol of the city’s increasing modernity: its lust for the slick, the stylish, for affluence, and innovation.

In the shadows of the towers, tucked down the laneways of District 1’s restored French colonial villas, and further afield in District 2, the city’s creative scene is flourishing. HCMC’s creative ranks have already made waves overseas with showings at last year’s New York Guggenheim No Country exhibition and more recently at the Singapore Biennale, which featured a robust Saigonese representation. There’s the fashion renaissance who have setup camp around District 1’s Đồng Khởi street with a mix of edgy, luxurious boutiques like Australian-Vietnamese Mai Lam’s eponymous store that sells her exquisite embroidered shirts and avant-garde military jackets. Artisanal cafes, bohemian bars, and exhibition spaces are also sprouting around Saigon, and scores of young diaspora chefs are returning to Vietnam and exploring their culinary heritage, resulting in a proliferation of French-Vietnamese and other fusion restaurants.

Here are five places in this architecturally nuanced and increasingly art-infused city to frequent during your next visit. 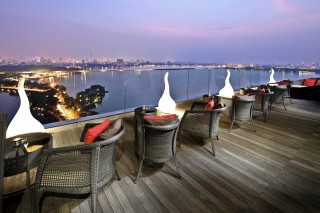 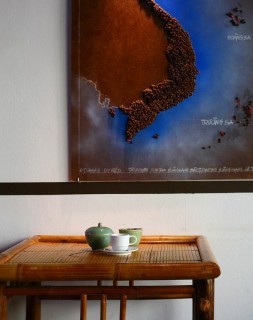 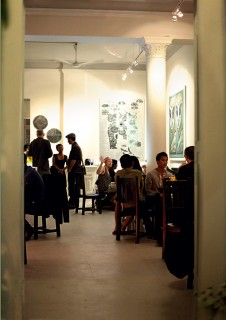 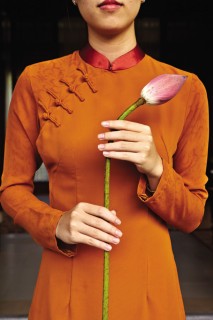 It was only a matter of time before the Danang area emerged as the ultimate Vietnamese idyll... 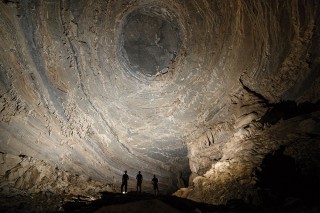