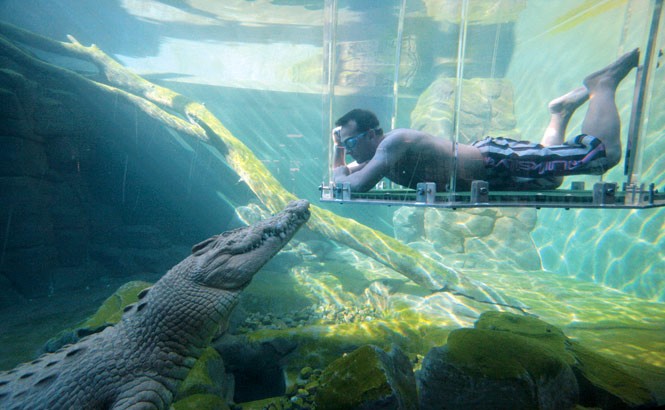 Four centimeters of acrylic is all that separates you from the jaws of a saltwater crocodile at Crocosaurus Cove (crocosauruscove.com), a new animal park in Darwin, Australia. Not for the faint of heart, the Cage of Death offers a close encounter with one of the once-endangered reptiles, submerging you in a clear box into its saltwater lair. Once you’re done playing Dundee, check out the park’s many snakes, turtles, and lizards—one of the largest such collections of Australian reptiles in the world. –ND 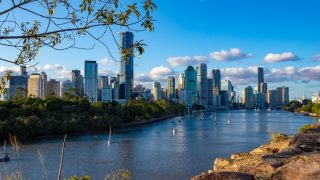