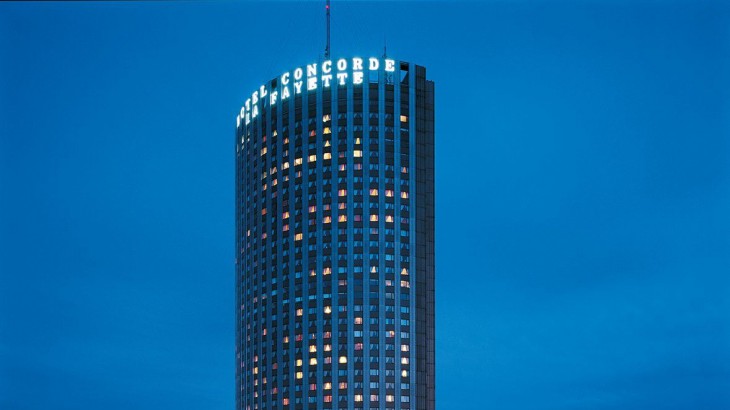 Hyatt Hotels announced that it has rebranded four properties in France—two in Paris and two on the French Riviera. In Paris, the Concorde Lafayette will now be known as Hyatt Regency Paris Etoile while the Hotel du Louvre, a Hyatt Hotel, will be an Andaz property after a renovation that is expected to last two to three years. Both hotels enjoy very convenient locations in the Paris. The Hyatt Regency Paris Etoile is the only hotel in the city that has direct access to Palais des Congrès, the largest conference venue in Europe, making it a business traveler’s dream; while the Andaz property is located in heart of bustling Paris with the Louvre museum, Place Vendôme, and the Tuileries Garden as neighbors and other popular tourist attractions such as the Opéra Garnier, the Palais Royal, and Notre-Dame Cathedral within walking distance.

In the south of France, the Hyatt Regency Nice Palais de la Mediterranée, formerly known as the Palais de la Mediterranée Hotel and Casino, will still warmly welcome guests to the city’s celebrated Promenade des Anglais. In Cannes, the former Hotel Martinez is now known as Grand Hyatt Cannes Hotel Martinez. Although the name has changed, some things have stayed the same, most notably, the hotel’s La Palme d’Or, the only two-Michelin-starred restaurant in the glamorous city.