Five years ago you would be hard-pressed to find a London gourmand willing to venture south of the river­—but times have changed for Brixton, now the buzzing and multicultural heart of London’s foodie revolution

Granville Arcade, with its labyrinthine alleyways and vaulted 1930s Art Deco ceilings, once housed a prosperous wet market that served the local Afro-Caribbean community. You could buy pretty much anything: ackee fruit from Jamaica; Alphonso mangoes from India, and vanilla pods from Madagascar. But as the decades wore on chain supermarkets invaded Brixton, leeching customers away from the market and driving many stallholders out of business. After fighting off demolition and successfully registering the Arcade as a heritage building, its owners came up with a new plan: they would offer three months of free rent to any chancers who would like to try their hand at running a stall under its historic roof.

Lured by the prospect of cheap rent, food entrepreneurs and restaurateurs rushed in to Granville Arcade, creating a lively food hub in its crooked corridors and the surrounding streets. Shaking off its 1930s moniker, the Arcade, and its environs became known as Brixton Village. Now, it’s one of the most exciting culinary destinations in the capital, drawing foodies from north and south of the river.

Some stallholders, like Franco Manca’s Giuseppe Mascoli (Unit 4, Market Row, 44-20/7738-3021), have now achieved legendary status: his sublime Neapolitan sourdough pizza has Londoners queuing round the block for a slice, and he now runs seven outlets in the capital. Other restaurants retain a cozy and rustic atmosphere: Mama Lan’s (Unit 18, Coldharbor Lane) is run by Ning Ma and her extended family, and serves handmade dumplings like those of her native Beijing.

Most of the venues are similarly small and unfussy, but bookings can be difficult. Some do not even have phone lines for reservations though many operate lively social media accounts and are more than happy to answer questions over Twitter. Don’t come here if you’re expecting the Ritz: what you’ll get is a melting pot of cuisines, cultures, and gluttony. From English charcuterie to Jamaican jerk chicken, you could easily eat your way across the globe, all without strolling further than the SW9 postcode. And if you’d like to pick up a mango, you can do that too—thanks to the thriving food scene, the historic wet market has gained a new lease of life. 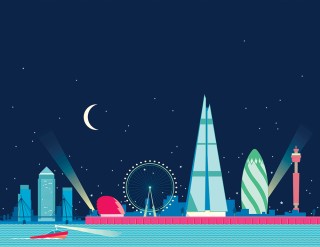 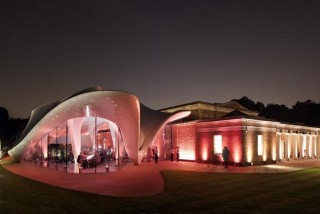 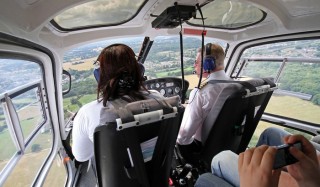 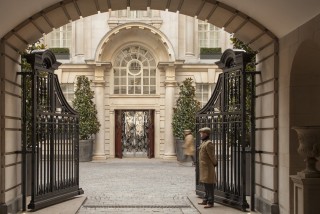 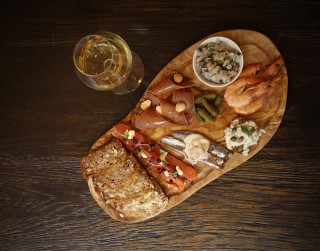 This autumn London boasted a crop of new restaurants, from all-day brasseries to sky-high pop ups. 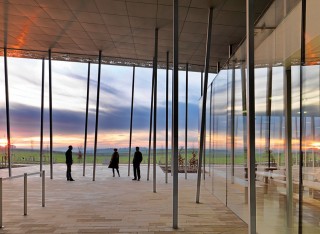