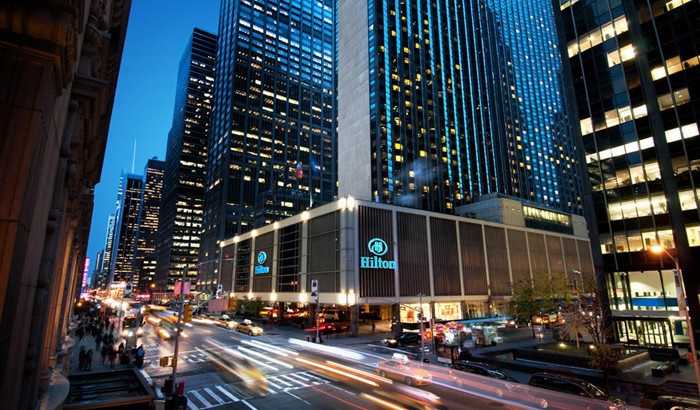 To mark its 50th anniversary next month, the Hilton New York has changed its name to honor its illustrious past. The hotel will now be known as New York Hilton-Midtown. “As we approach our 50th anniversary, it is a fitting tribute to restore the name that our founding father, Conrad Hilton, provided. The hotel has been an integral part of the dynamic fabric of midtown Manhattan for the last 50 years, and we look forward to the next half century,” said Mark Lauer, the hotel’s general manager. The Hilton New York-Midtown was opened in June 1963 as the New York Hilton at Rockefeller Center. In addition to honoring its past, the hotel hopes its new name will help travelers more easily identify its prime location in Manhattan.