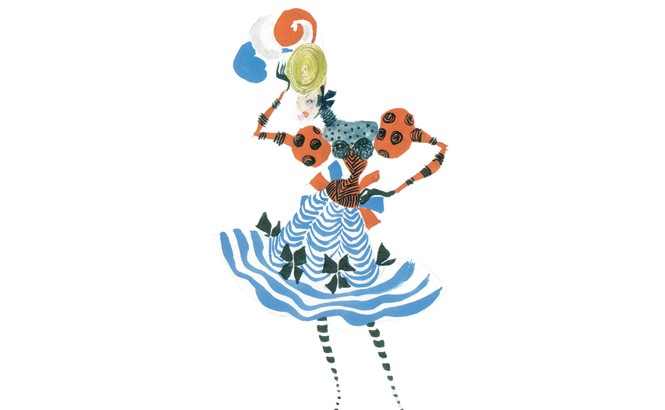 From the catwalk to the stage, French fashion icon Christian Lacroix never fails to ruffle feathers with his brazen designs. This month, 60 of the designer’s sketches and 80 of his most flamboyant stage costumes will leave their home in Moulin to make an Asian debut at Singapore’s National Museum. The exhibition, Christian Lacroix the Costumier (until June 7; nationalmuseum.sg), spans 20 years and 25 stage productions, showcasing handiwork that the 56-year-old designer describes as “expressions of the extreme.” –FR