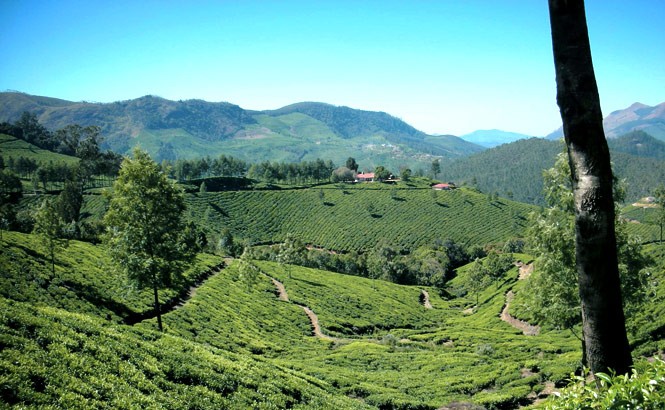 When British game hunter J.D. Munro first arrived in Munnar in the 1870s, it wasn’t the tigers that impressed him so much as the potential for growing England’s favorite brew. A verdant hill station in Kerala’s Western Ghats, Munnar became the site for India’s largest tea company, Tata Tea (today Kannan Devan Tea), attracting British planters and their families who built bungalows and set up home in the rolling hills. A century down the track, hotel management group CGH Earth (cghearth.com) are restoring seven of these plantation bungalows to their former glory. Set to open before the end of the year, the two- to five-bedroom guesthouses are all individual in design. The Madupatty Bungalow, once the home of the plantation manager, has polished floorboards, Art Deco stylings, and panoramic views over a nearby lake, while Kadalaar Bungalow comes with a private tennis court set beneath an imposing rock face. Book a stay in summer when you can enjoy hikes through the tea estates, fly-fishing along the Kannimala River, or a round of golf at Munnar’s exclusive High Range Club. –LEISA TYLER 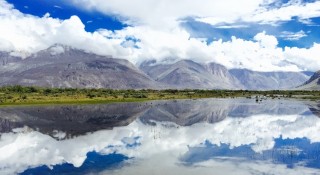 An Insider’s View of Ravishing India 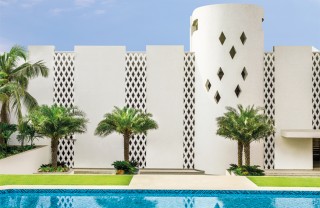