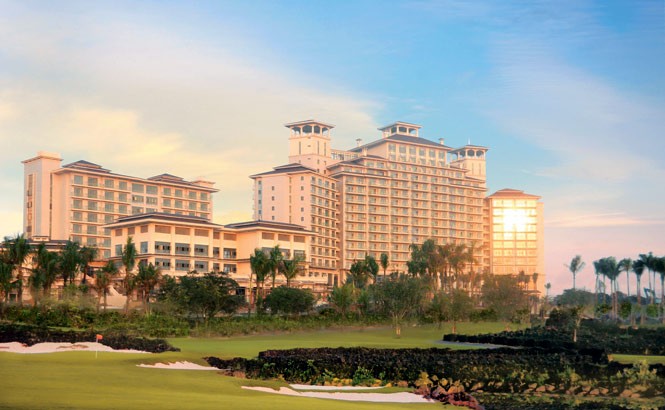 At Mission Hills Resort Hainan(86-898/6868-3888; missionhillschina.com) on China’s tropical southern isle, the numbers speak for themselves: 10 championship golf courses, 525 hotel rooms, 12 restaurants, and an aquatic theme park with 230 thermal pools. Outdone only by its sister property in Shenzhen, the world’s second-largest golf resort is betting that China will become the world’s largest golfing nation—fast. But even if it doesn’t, there’s more than enough here to attract a host of international players; Mission Hills’ manicured links have been designed by a who’s who of the golfing world. While the ambitious project won’t be fully completed until later this year, three courses are already welcoming players. –ND 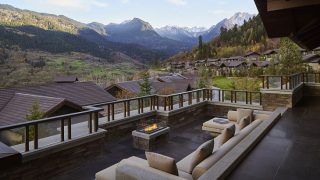