in malacca, an old-school printing press aims to keep itself relevant in the digital age

“Like a new star it shall scatter the darkness of ignorance,” Johannes Gutenberg said in the mid-15th century on founding his printing press. On the face of it, the situation does not look so bright off Malcca’s Jonker Street (a.k.a. Jalan Hang Jebat), where a moldering colonial shophouse contains one of Malaysia’s oldest presses. The interiors are faded, with plaster murals and window carvings showing their age. Some employees are older than the workshop itself. Time’s arrow, it is fair to say, has been tough on the 75-year-old Royal Press, whose antiquated letterpress equipment has been rendered obsolete by modern printing technology.

“The business sustained itself for many years,” says Ee Soon Wei, 32, whose grandfather founded the Royal Press in 1938, back when Malacca was part of the British colony known as the Straits Settlements. “But moveable type is no longer appropriate for commercial printing, and we can’t change it because the workers would lose their jobs.”

Ee has, however, found another way. Six years ago he convinced his family, which has gone on to prosper from industrial-scale printing in Kuala Lumpur, to let him maintain the Royal Press as a “living museum” to the craft. He also plans to capitalize on a revival of interest among graphic designers by offering a boutique printing operation.

Says Jackson Tan, one of the founders of Singapore’s cutting-edge Phunk Studio design collective, “Letterpress is a craft. It’s handmade. As design technology progresses, there’s less and less tactile, physical contact between the person and the message. But the Royal Press offers that.”

In its heyday, the press printed newspapers in Mandarin. It also carries movable type in Arabic, English, and Tamil—a rarity among printing workshops, according to the curator of Germany’s Gutenberg Museum, Claus Mywald. “Multilingual presses are rare, even in Europe,” Mywald says. “The Royal Press may be significant beyond local and national interests. Such a press is a bridge between different cultures. Time will tell.”

For now, the company’s four employees—the youngest is in his 50s; the oldest is 82—will continue to go about the work they have done for decades. The press still prints invoices, labels for liquor bottles, and the occasional calendar. Foong Yoke Chan, the 73-year-old composer, sets the lead type by hand. Her three colleagues monitor the production, packaging, and folding of the finished products. Ee says it is the only work they have known. Change, however, is in the offing. The two rooms set aside to showcase the press to visitors are, by Ee’s own admission, rough around the edges, but by June the shophouse will have been fully refurbished and its viewing gallery, where old prints and machinery are displayed, opened to the public. Letterpress workshops, educational tours, even a gift shop are in the works.

“Lots of businesses in Malacca have been set up selling tacky, touristy things,” Ee says.“But we have a story that we want to tell.” 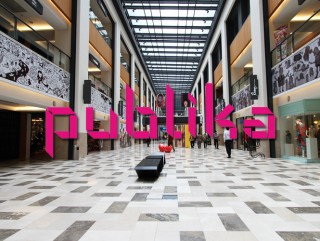 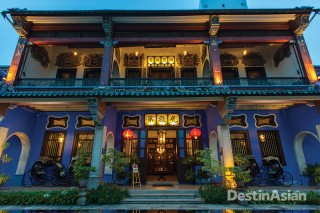 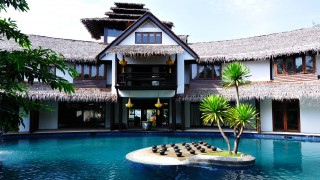 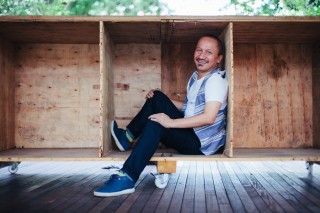