Kinyei barista Untac Nem oversaw the distribution of lattes to give riders the oomph they’d need for the road. Some of us applied sunscreen; others, red-lace gloves and lipstick. And then we were off. Over the next four days we stopped at primary schools, markets, and villages for an exhibition of prints, live portrait painting, and performance pieces. We cruised past brilliant green rice paddies and innumerable cows loping nonchalantly along in the dirt, and slept in a mosquito net-strung local pagoda beneath walls and ceiling covered in luridly colorful images from Buddhist teachings. And all the while, the bikes continued to evolve, with their artist-riders and the people we met in each village adding their own personal touches until the procession arrived in Siem Reap at the height of the Bon Om Touk water festival.

This year’s journey was delayed until after the big rains, but in January 2013, the Explo will make another voyage across Cambodia’s countryside, this time from Siem Reap to Battambang. The launch party will be held at Explo co-founder Loven Ramos’s 1961 “art hotel” on January 31, with other events taking place at venues around town, including Raffles Park, which will host an art market featuring local food, craft, design, and performances. Then artists, facilitators, and anybody else who wants in will make their way to Battambang for more exhibitions, shows, and art activities before the finale—a street party right in the heart of the city’s old French quarter. 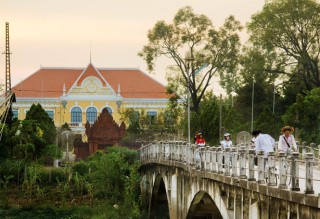 The Cambodian city of Battambang holds a treasure trove of historic architecture. But can preservati... 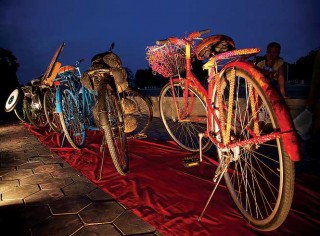 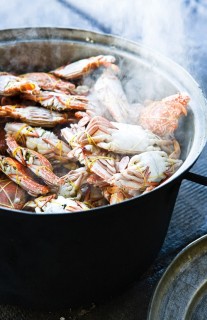 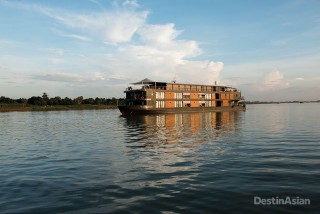