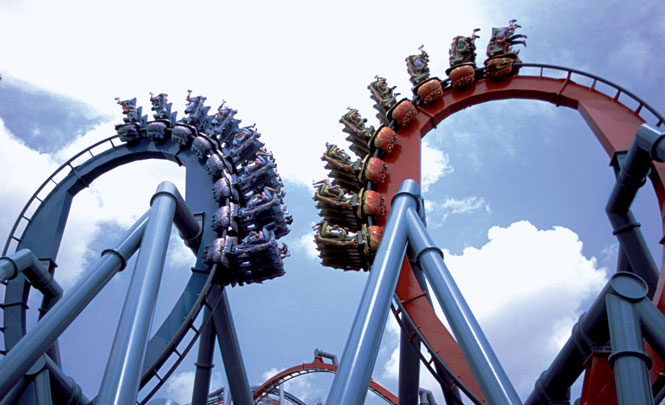 Wrestle villains, witness inter-galactic battles, and travel back in time at the Universal Studios Singapore (rwsentosa.com) theme park, set to open before April as part of the multibillion-dollar Resorts World Sentosa project. The first of its kind in Southeast Asia, the park will not only bring together attractions from its five sister studios around the world, but will also include a number of rides exclusive to Singapore, spread across seven themed zones. Adrenalin junkies will not want to miss a turn on the world’s tallest dueling coasters, while film buffs will delight in being able to get behind the scenes at the park’s special effects show. –ND