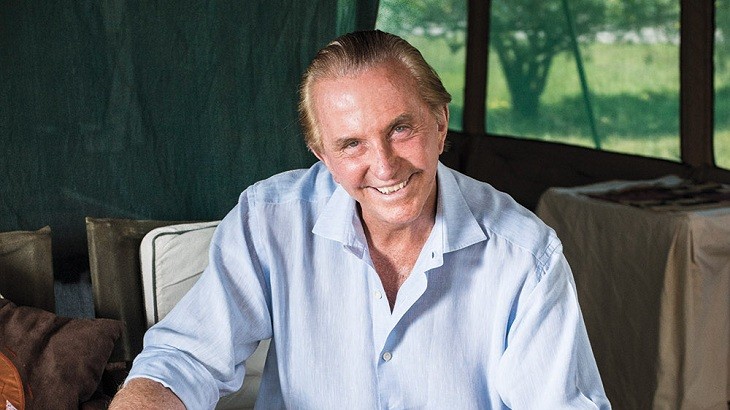 The adventurous founder of Abercrombie & Kent tells us about his first trip, his biggest travel mishap, and lessons he learned on the road. 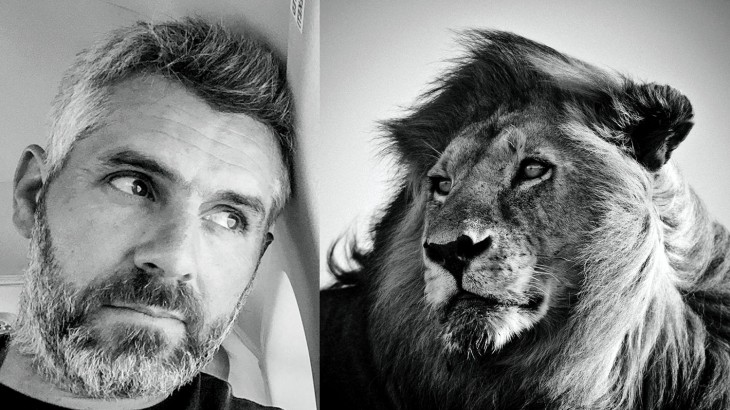 The acclaimed wildlife photographer tells us about his travel style, idea of a perfect trip, and more. 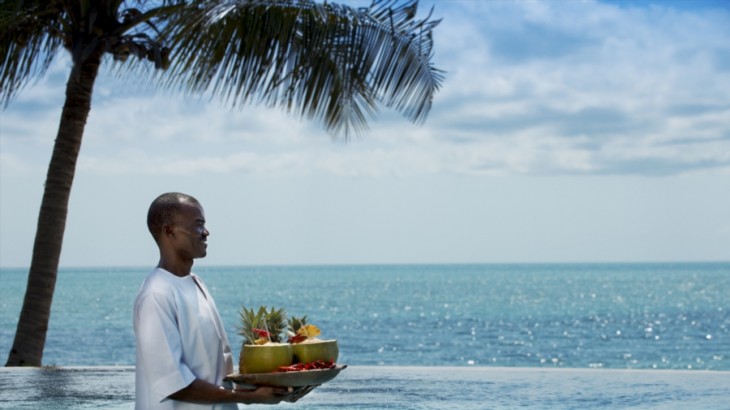 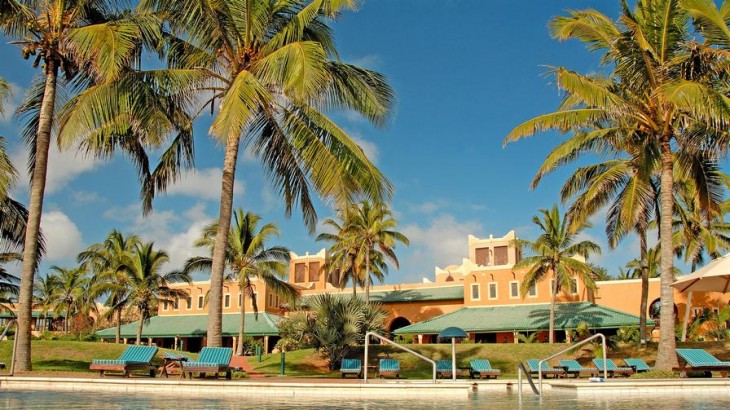 Anantara's sister group opens its first hotel in Africa on the northern coast of Mozambique. 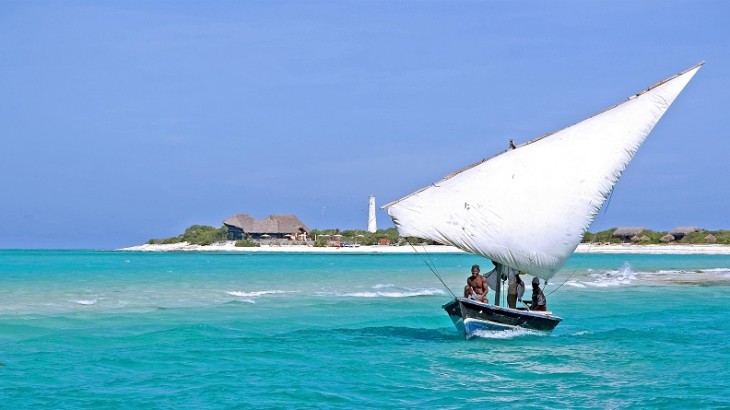 Anantara’s New Island in the Quirimbas

The Thai resort group has set up 12 villas and a spa on a tiny island it has all to itself. 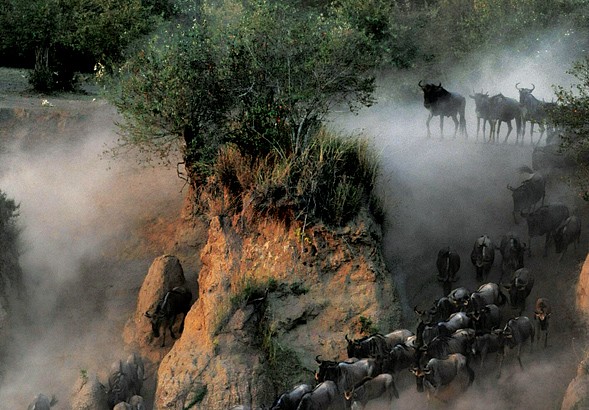 Great Migration in the Masai Mara

Head to Kenya's southern plains for one of the world's most spectacular animal migrations. 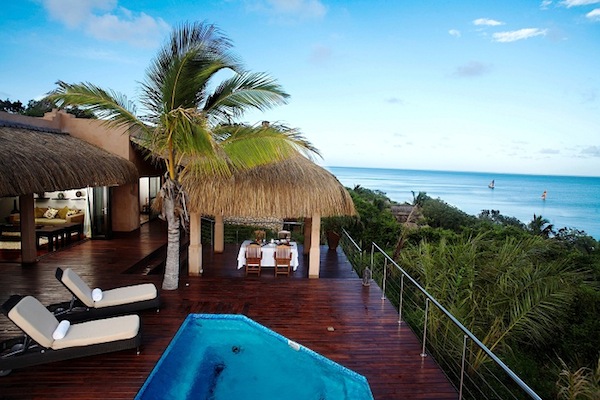 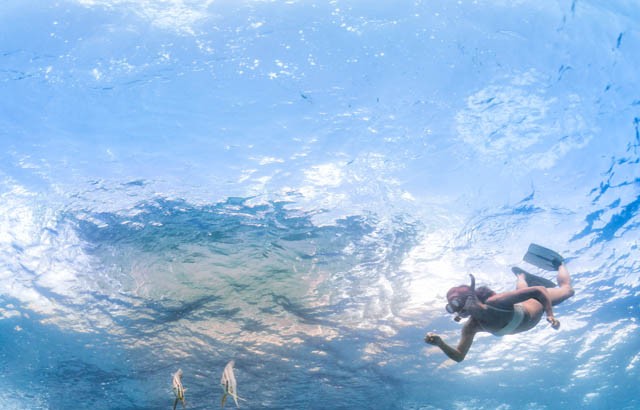 Africa's first underwater hotel room has debuted off the coast of Tanzania with stunning surrounds.