Now under development, ANA Neo will allow smartphone users to explore detailed recreations of real-world destinations from the comfort of th... 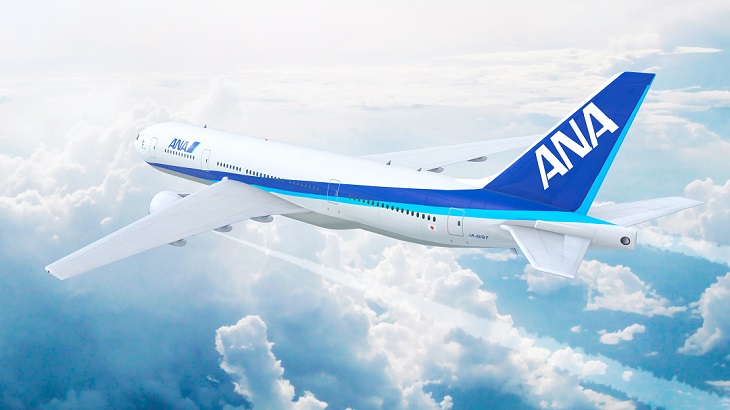 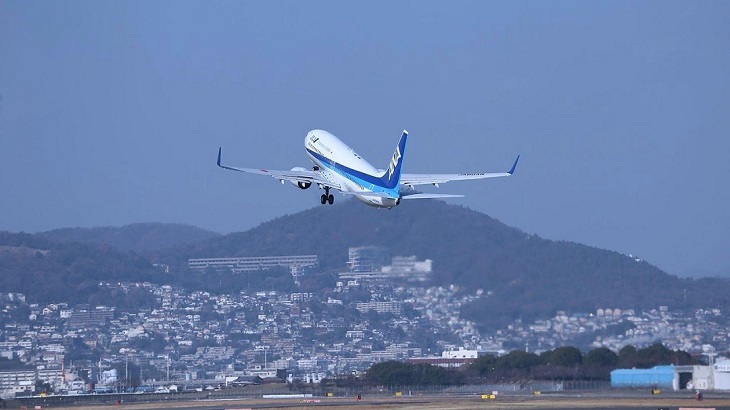 The move is aimed at cutting the airline’s carbon footprint while improving its level of cleanliness and hygiene. 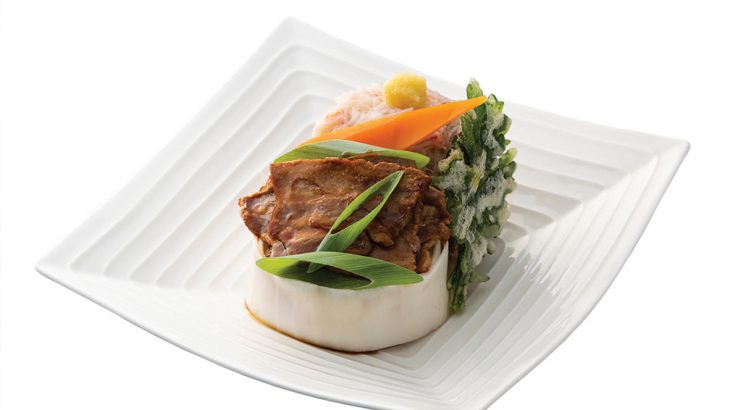 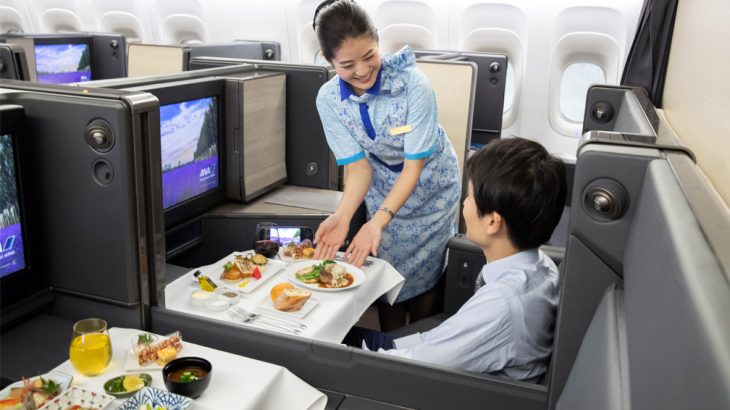 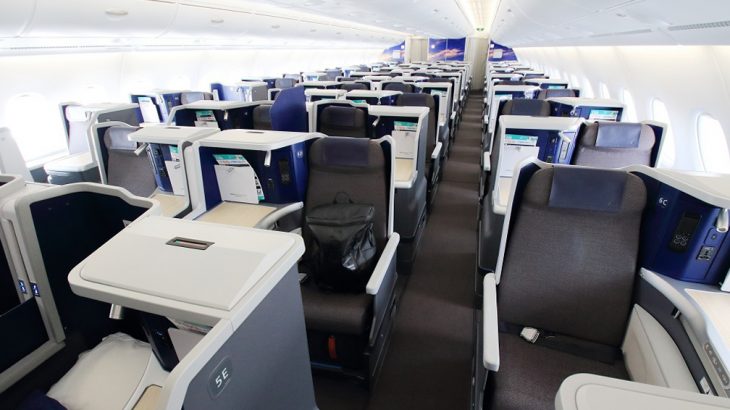 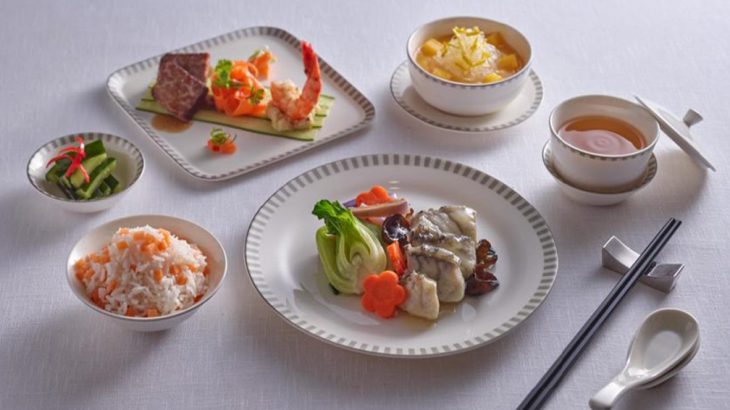 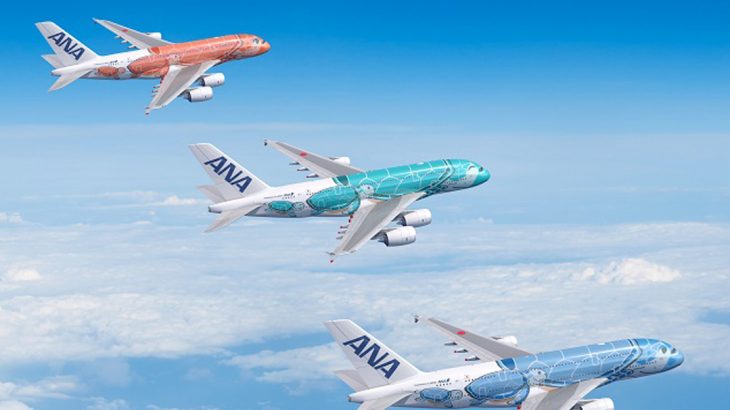 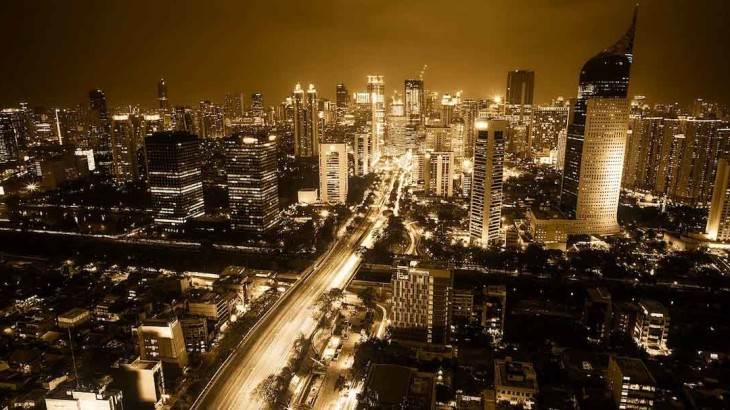 Indonesians can fly to Vietnam for cheap, sake will be served aboard ANA, while Chinese travelers from Henan can soon fly direct to Australi...
NEXT POSTS »