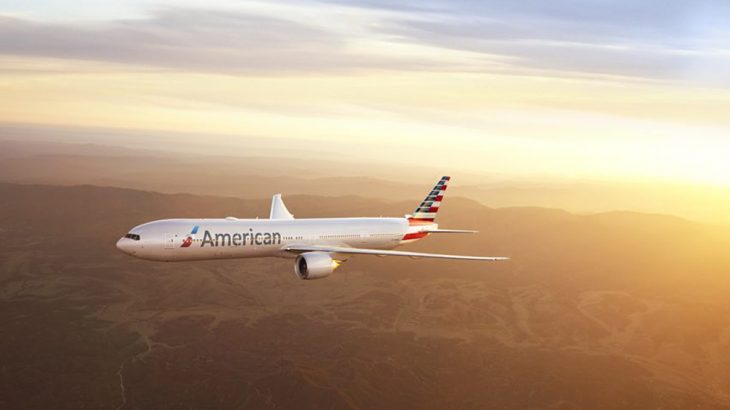 Travelers with American Airlines and United flight bookings that have been disrupted by the coronavirus situation are in luck as both airli... 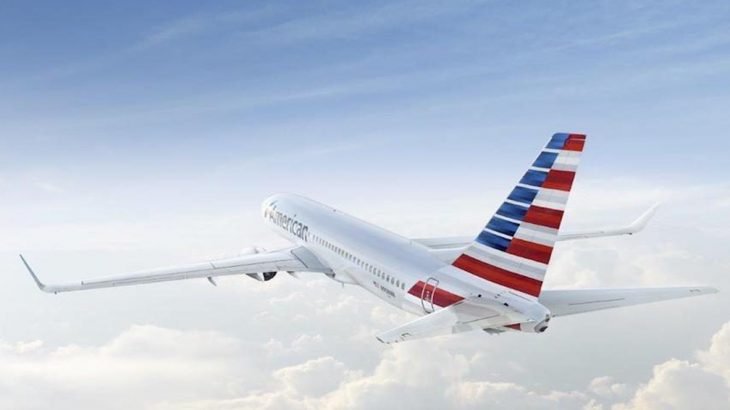 The airline will be launching the only nonstop route between Los Angeles and Christchurch, via a three-times-weekly service by a B787-8 airc... 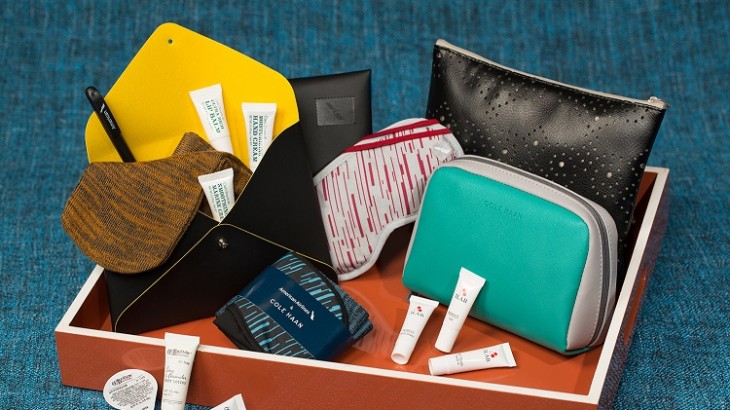 American Airlines has partnered with fashion and lifestyle brands for the first time in its latest amenity kit, to be rolled out in March. 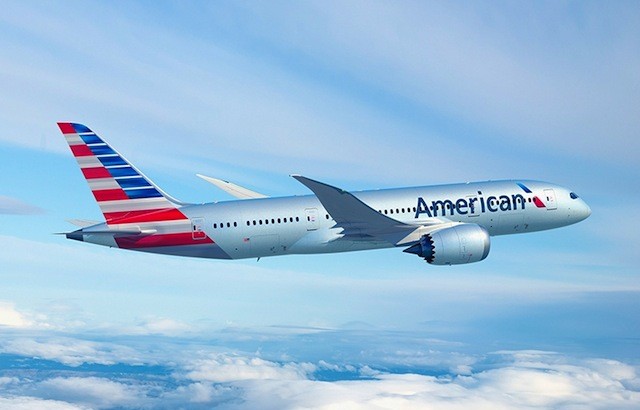 The carrier's premium economy seats, called the Main Cabin Extra, will come with privileges such as priority check in and boarding as well a... 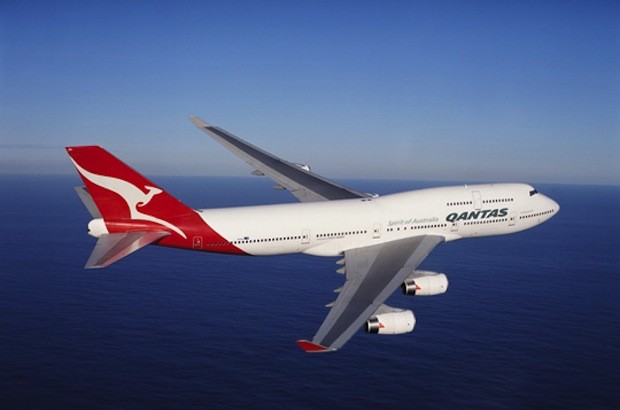 American Airlines and Qantas to Partner On Australia−U.S. Flights

The partner airlines are expanding their route networks with new flights between Sydney and Los Angeles and San Francisco. 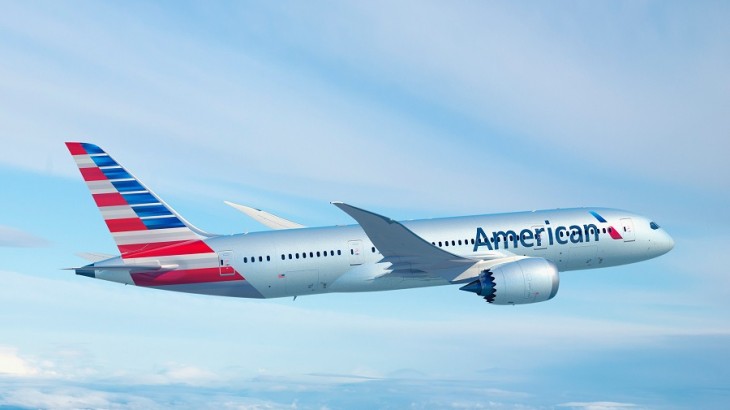 The carrier's new route makes it the first airline to offer direct service between the two cities.

American to Send B787-8 to Beijing

American Airlines reveals the interiors of its first B787. First international stop? Beijing. 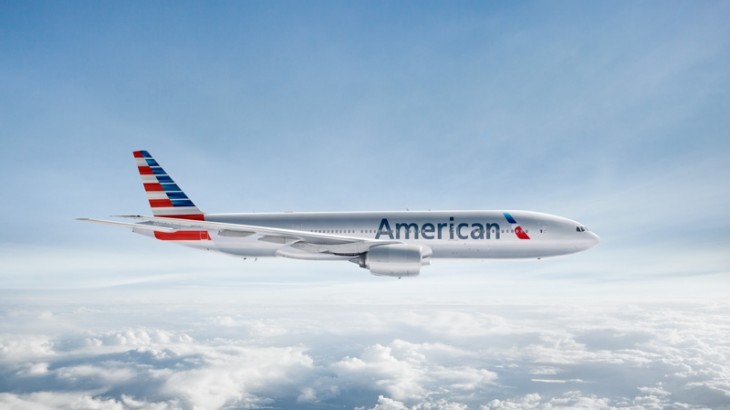 American Airlines to Fly to Beijing

The airline has announced nonstop service with a retrofitted Boeing 777 beginning next summer.
NEXT POSTS »