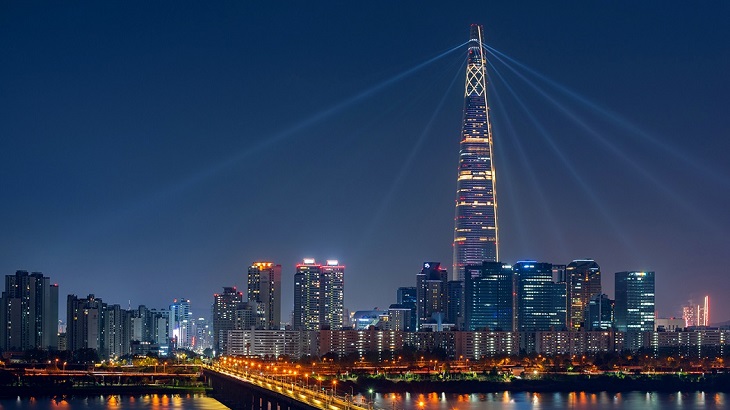 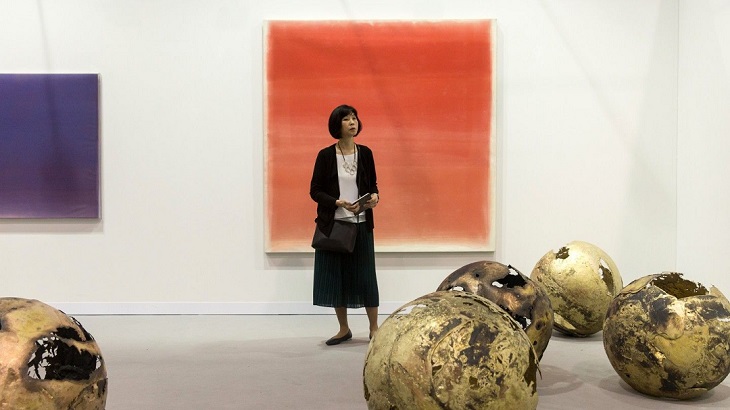 After facing a two-month delay, one of Asia’s biggest annual art fairs has now returned for its ninth edition. 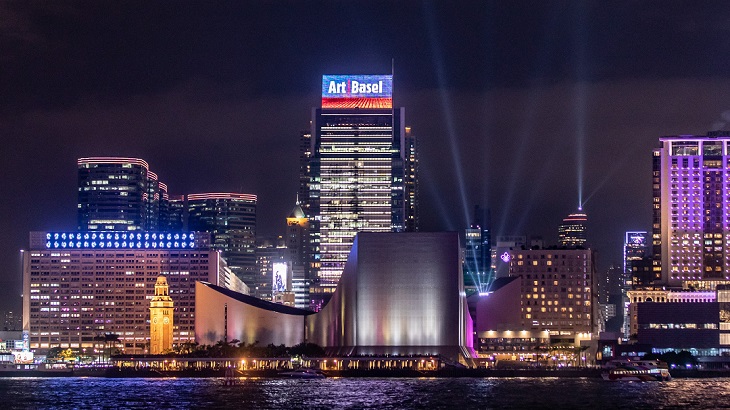 British art fans and tourists have much to look forward to with the start of the largest showcase of outdoor works, Frieze Sculpture 2017, w...