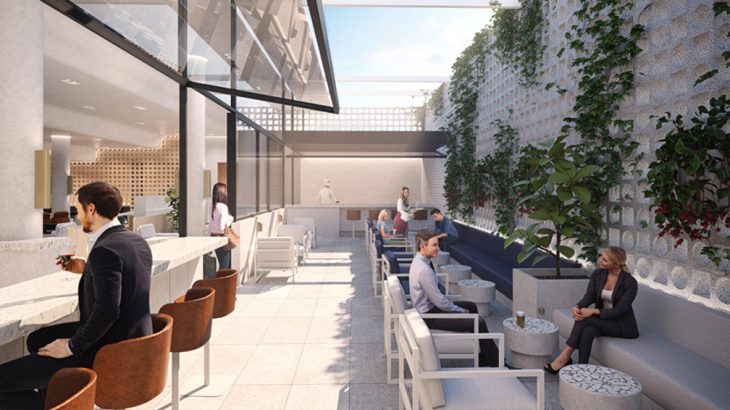 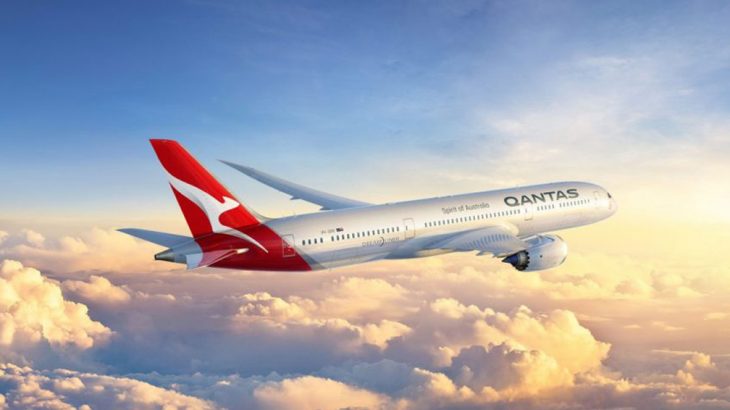 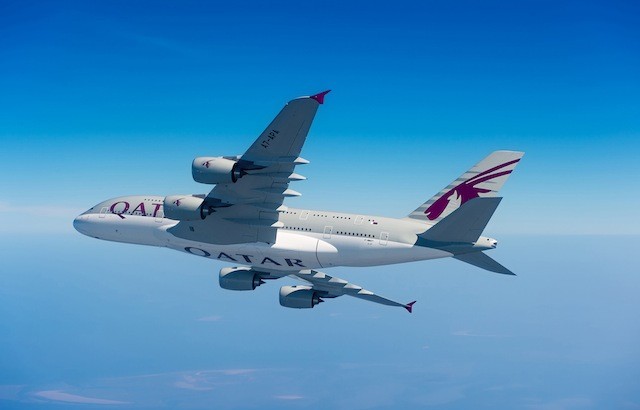 Qatar and Bangkok Widen Their Codeshare 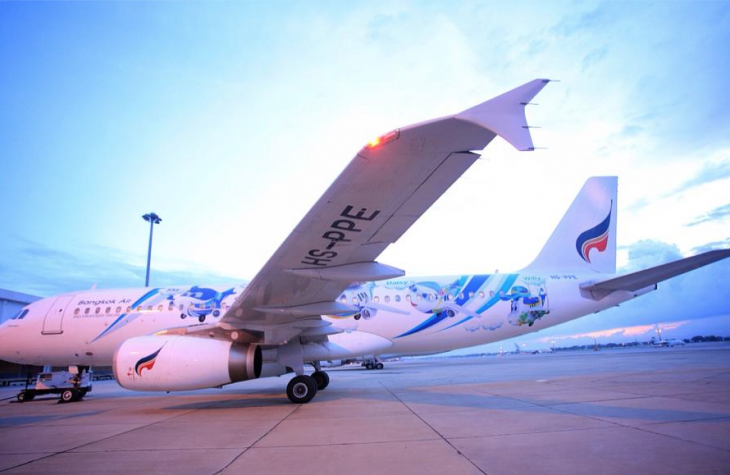 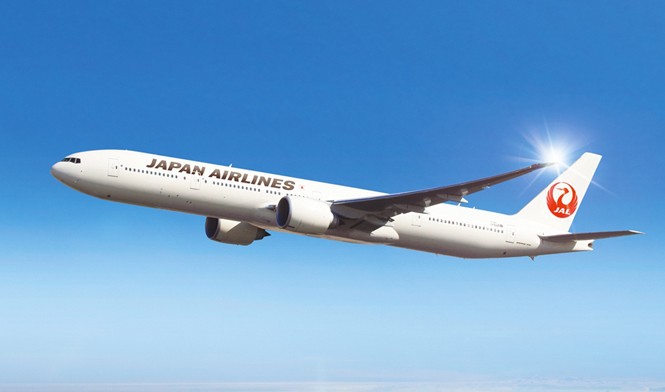 JAL and Bangkok Airways to Codeshare

JAL already has several such agreements in place, but the latest will be bring more convenience to passengers traveling from Japan to Thaila... 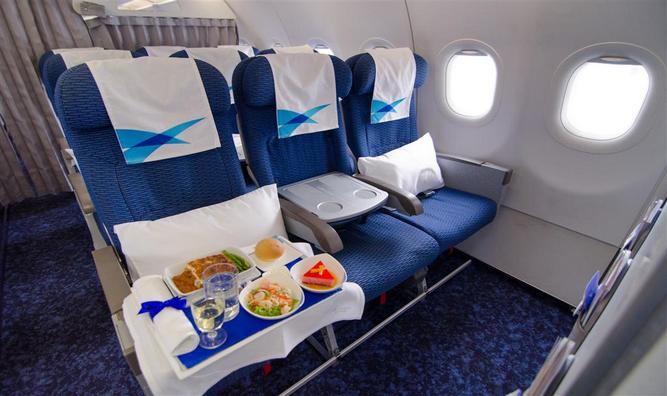 To promote the roll-out, Bangkok Airways is offering a 40 percent discount on its Premier class fares. 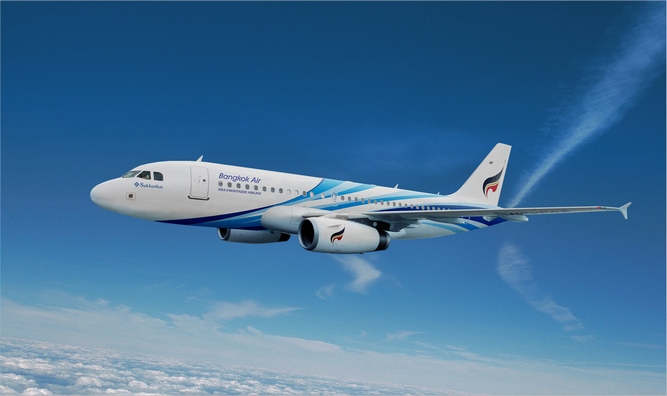 Bangkok Airways to Return to Vientiane

The airline is promoting the route by offering round trips starting from US$77 until September 30. 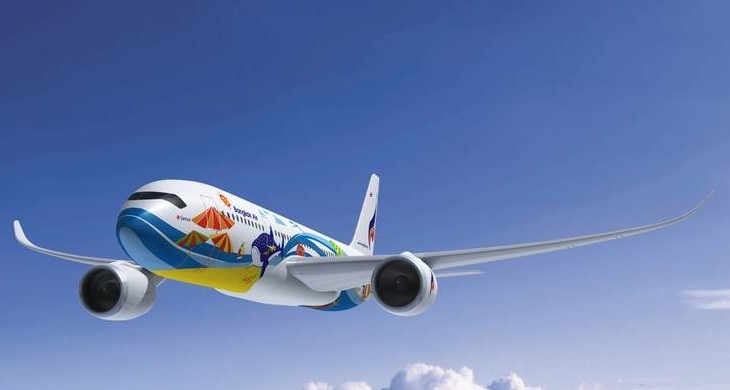 Launching March 31, the service will allow passengers to skip the usual stopover in Bangkok as they fly between Koh Samui and Kuala Lumpur.

Passengers of the airline wanting to reach the northern Thai city, a charming alternative to Chiang Mai, will no longer have to stop at Sukh...
NEXT POSTS »