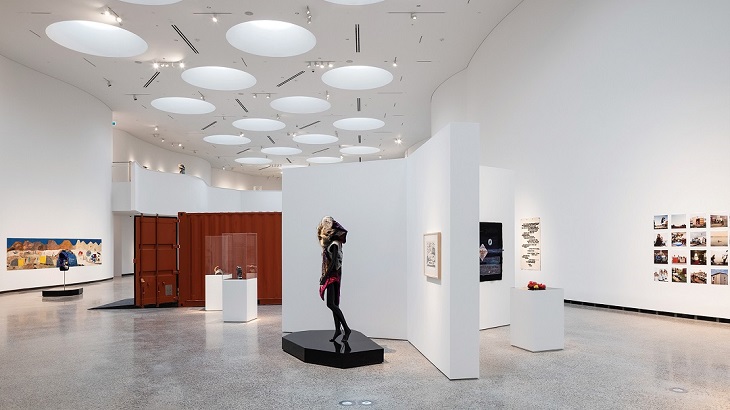 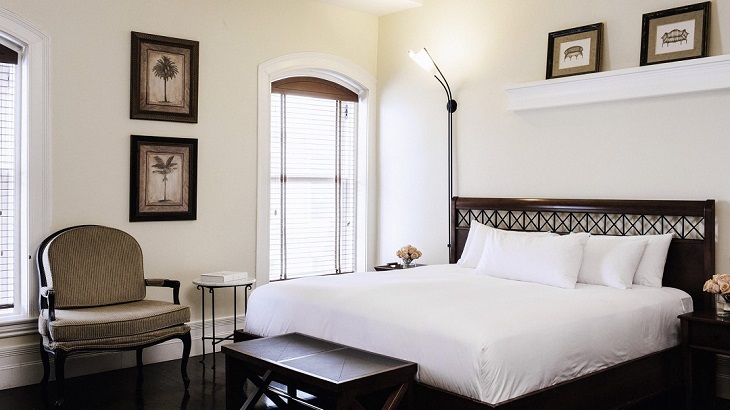 These properties, all converted from heritage buildings, celebrate both the past and present of Canada’s second-largest city with a distin... 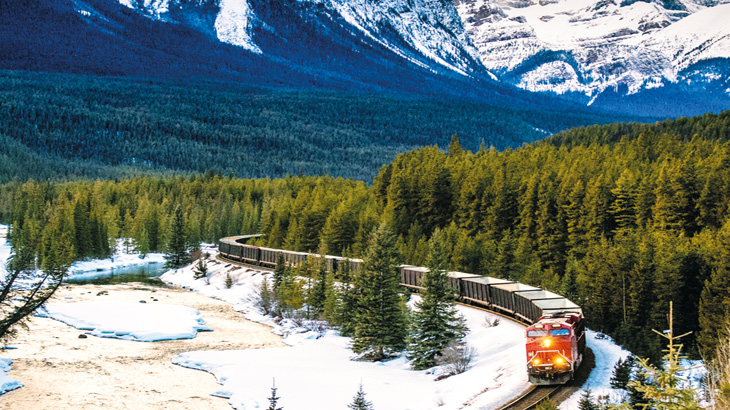 Big plans are afoot for the country's 150th anniversary. Here are just a few reasons to start planning a Canadian sojourn. 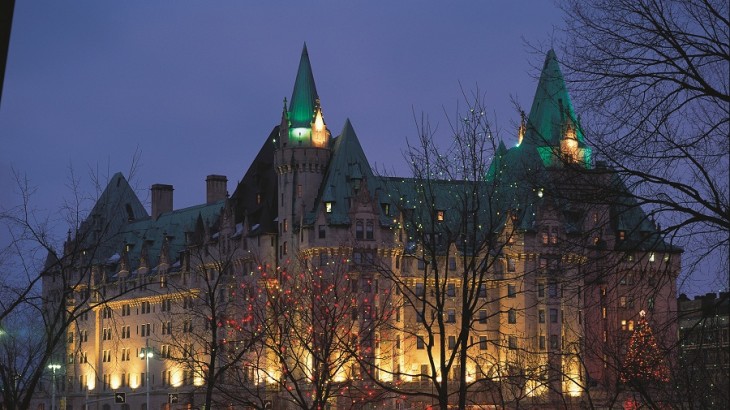 Every year, Canada’s capital leans into winter with the purposeful freezing of its beloved centerpiece, the Rideau Canal. 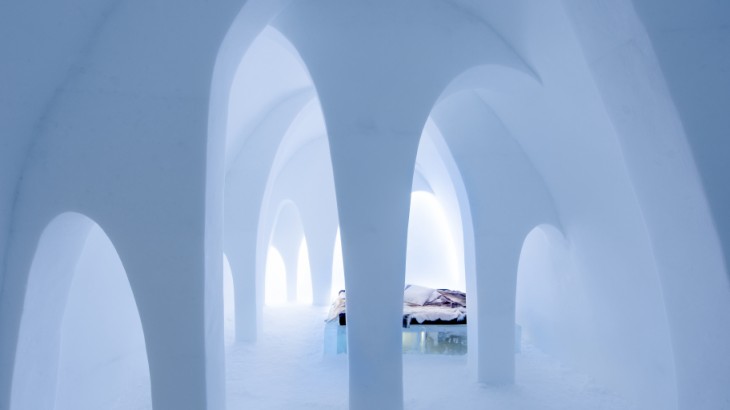 Rebuilt from scratch each winter, these hand-carved ice hotels offer some of the season’s coolest (think minus 5°C) accommodation. 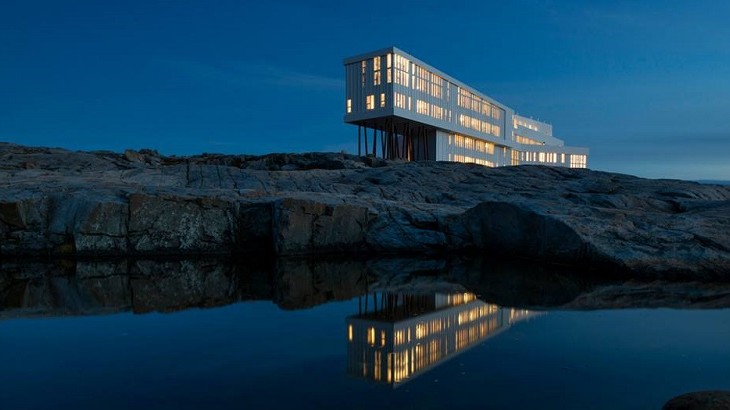 Home to fewer than 2,500 people, Fogo Island lies off the northeastern coast of Newfoundland in splendid isolation. 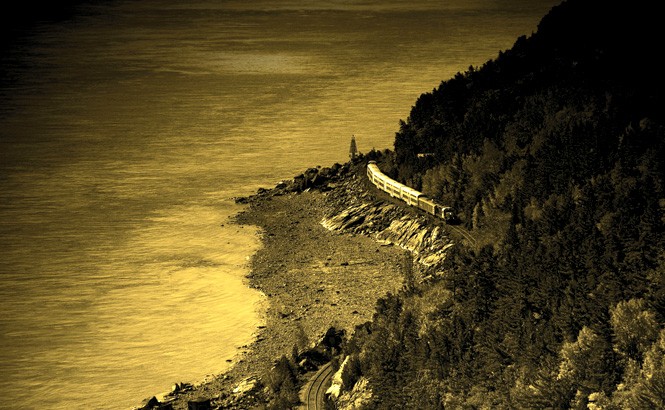