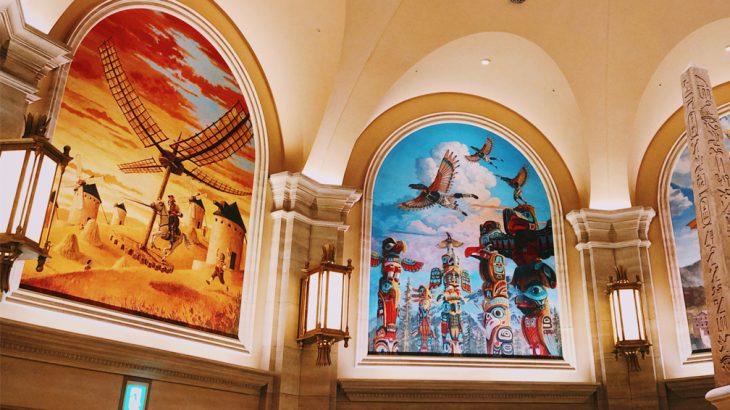 This summer, take a wild ride on Soaring: Fantastic Flight and dance till the dawn with new stage show Song of Mirage.

This new themed section will delight Pixar fans with character rides and other enthralling experiences. 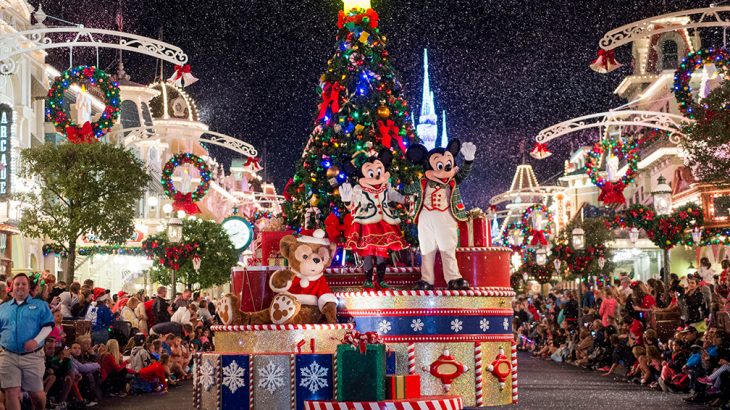 A new ride based on the smash hit "Guardians of the Galaxy" will launch in Disney California Adventure Park. 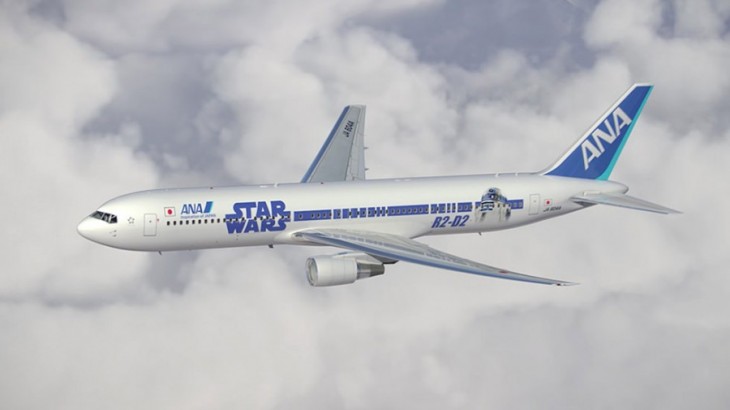